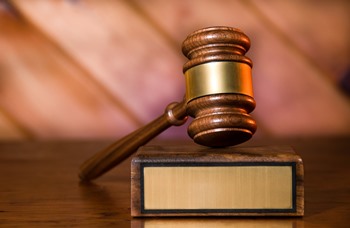 A Bulawayo man has been arrested for allegedly raping his 17-year-old sister-in-law after luring her to a house in Mahatshula North.

A Bulawayo man has been arrested for allegedly raping his 17-year-old sister-in-law after luring her to a house in Mahatshula North.

The 27-year-old man, who cannot be named to protect the identity of the juvenile — appeared before Bulawayo magistrate Franklin Mkhwananzi last week facing rape charges.

He was remanded out of custody to September 10 on $100 bail.

Prosecutors said sometime in January 2017, the juvenile, who is being taken care of by the social welfare department in Harare, was invited to Bulawayo’s Mahatshula South by her sister, who was pregnant at the time.

After her sister gave birth, the man lured the teen to a house in Mahatshula North. On arrival he asked the girl to clean his bedroom before pouncing on her.

During the act, he turned the volume of the radio to full blast and ordered the girl to take a bath after her ordeal. He allegedly abused her on many occasions until May this year when the girl told her classmates about the rape.