Re-imagining the workplace: Workplace politics and other shenanigans 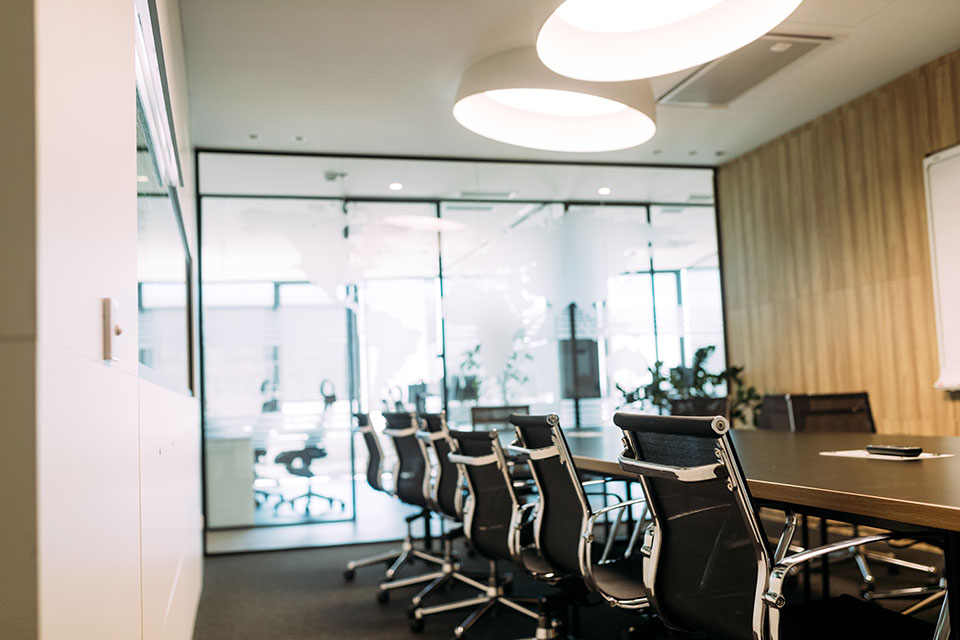 Graduates from universities across the globe will go through different scholarly curricula and graduate with high levels of excitement ready for the workplace, but there is this grey matter no one teaches.

I remember joining a big organisation in Bulawayo, quite a number of years ago as a graduate trainee; human resources and feeling a sense of accomplishment and joy. I had been teaching, and so moving to the corporate world was quite some achievement. I had done my studies and looked forward to applying what I had learnt. There was Maslow’s hierarchy of needs that we had covered under the subject of motivation and just thinking of it made me feel learned. I also thought pedantically about Douglas McGregor’s theories of management and specifically the X and Y theories and of course looked at the managers around me judgementally through that lens to say, that Mr X is a theory Y and that Mr F is a theory X manager. It was exciting. This dance and honeymoon with pedantry slowly got challenged by the reality of the workplace. In all the different subjects I had covered in my studies, for example, none, had touched on the subject of relatives learning that you were now in human resources, the department that handles recruitment and selection and becoming nicer to you. I had done a full recruitment and selection module that never said anything about my father telling me that he had a nephew, who needed a job.

Things got worse when, in this big manufacturing organisation, a prominent executive committed suicide and just before he breathed his last, he wrote an email carbon copying all of us to say, “I am sure by the time most of you read this, I will be dead…and the person responsible for my deciding to take my life will have my sons to face…” This was devastating for me, and it got me thinking and asking questions. That was when I first came across the phrase “workplace politics”, which meant company activities that involved power and authority, the abuse of it and the flexing of muscle in the control of resources and positions. No organisation budgets for this, but if you have been in the workplace you have heard talk of it and seen it rear its ugly head here and there. Fortunately, some writers have taken their time based on their experiences, to document something on the tricky and difficult subject of workplace politics. Oliver James offers Office Politics: How to Thrive in a World of Lying, Backstabbing and Dirty tricks. Really? Lying? Yes, as a human resources officer/manager I can recall cases of hearings where witnesses were created and they lied with straight faces, sometimes costing some people their jobs. Another book that looks interesting to explore would be M. Watts’ Office Politics-the Good, the Bad and the Ugly. I am sure the boardroom coupe suicide case I just shared is a good example of the very ugly.

You might be wondering why someone would invest time in writing about workplace politics, but it is the effects that it has on the welfare and success of the organisation as a whole as it does get so serious that selfishness wins the day leading to losses being incurred by the company. These losses may come in the form of human brain loss where the reason for the harassment of a certain individual is because they are viewed as a threat to the incumbent, and they decide to play politics or politick in order to get rid of them or present them as inept and incompetent so that when opportunities for promotions come they are not considered. This happens both under difficult and thriving circumstances where, for example, the abundance of resources and gain creates avarice and conspicuous consumption, and others have to be locked outside the gravy train. One can imagine that lack would heighten fear and the scarcity of resources leading to viewing others as a problem to the other’s ability to satisfy their needs under circumstances of scarcity. This makes the Zimbabwean situation worse not only in terms of real politics but workplace politics too.

Some employers or business owners never worry themselves about this kind of politics and just leave it to the upper echelons to manage it as long as they are making profits. What is certain though is that bottom line does suffer, and it would be prudent for any organisation to nip any such political shenanigans in the bud and consciously formulate policies that protect all resources including talent. Leaving this to chance has promoted the wrong culture that works against business in most organisations and the current economic situation and the state of the workplace in Zimbabwe has many baying for each other’s blood in what one would call the struggle for survival.

There are other ugly cultural and behavioural elements in the workplace, and these include cupid setting hearts and sometimes zips on fire for employees, theft, pilfering, fraud and sometimes talk of witchcraft. Human beings come as human beings to the workplace and with their eyes wide open to see what the eye can see. This creates productivity problems to the extent that organisations now make policies to govern their people’s hearts to protect productivity. I recall, when I was based in Victoria Falls having to travel to Kariba to deal with a love triangle. A trio working for our hotel had fought in the presence of guests presenting the hotel in huge disrepute. This, of course was not good for our image and had to be dealt with and avoided in future.

It is important to note as businesses that the human resource will have these challenges which if left to resolve themselves will affect the culture of an organization leading to losses. Checks and balances, policies and activities that promote integrity even as the human resource burns with power, desire and authority are important. This is not just for the law but for sanity and productivity and we know that production and productivity are the reason we engage in this collective effort called work. The Zimbabwean workplace cannot afford such excesses for the reason that we are dealing with a difficult environment, and we need every ounce of energy to get out of the woods and start swift sailing again.

Bhekilizwe Bernard Ndlovu is in human resources training, development and transformation, behavioural change, applied drama, personal mastery and mental fitness. He works for a South African organisation as a Learning & Development Specialist, while also doing a PhD with Wits University. He can be contacted on bhekilizweb.bn@gmail.com