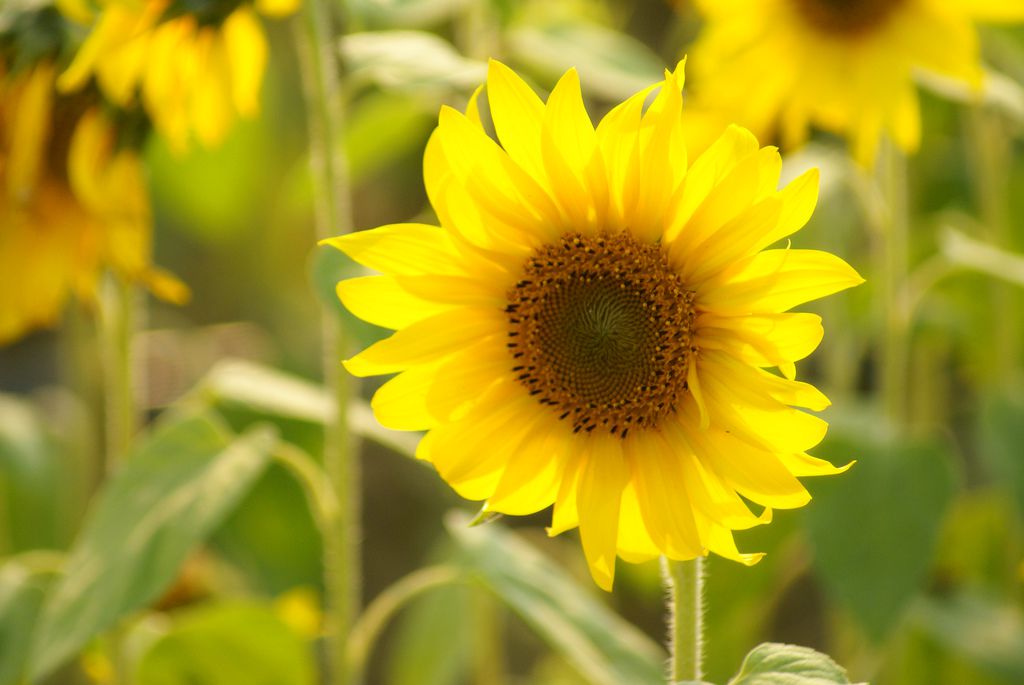 Every peace-loving dictator needs to be able to demonstrate his power to take over a weaker country that is posing a threat to his much stronger country, and to take his own people’s minds off their own miserable lives.

“What’s in a name? That which we call a rose

“By any other name would smell as sweet.”

On the other hand, a cesspit by any other name would smell as foul.

Pete Seegers wrote and performed a well-known anti-war folk song. The song starts with the lines, “Where have all the flowers gone? / Long time passing / Long time ago…”  Some of the later lines are these:

“Where have all the young men gone?

Gone for soldiers every one

When will they ever learn?

Where have all the soldiers gone?

Gone to graveyards every one

When will they ever learn?

Where have all the graveyards gone?

Covered with flowers every one

When will we ever learn?

When will we ever learn?”

Seeger was a social activist who supported labour rights and the civil rights movement. He had been a member of the American Communist Party and during the rabid McCarthy era, he was persecuted for this membership. He later resigned from the Communist Party on learning of Stalin’s atrocities. He opposed and protested against the Vietnam War whereas he had fully supported the war against Hitler and had been posted overseas to entertain the troops fighting the Nazi regime.  Seeger was one of the folk singers responsible for popularising the spiritual song “We Shall Overcome”, which became the acknowledged anthem of the civil rights movement.

There are also these famous lines from a poem about the First World War.

“In Flanders Fields the poppies grow

Between the crosses, row on row,

That mark our place. While in the Sky

Unheard, amid the guns below.

We are the dead, Short days ago

Loved and were loved – but now we lie

Red poppies, that is the red poppies, grow best in disturbed soil, consequently they tend to be the first to begin to sprout and grow after a major battle that has churned up the landscape. They symbolise the blood spilled in terrible wars.

But, of course, all these wishy washy anti-war sentiments are now very dated. Many advances have been made in the international world order and international humanitarian law. If Seeger was still alive, he would have had a lot of catching up to do. He would have to start composing songs extolling the virtues of war.

In the modern world we know that war is a good thing as is disorder, which is necessary for existence. Men are warriors who need to test themselves in battle. Every peace-loving dictator needs to be able to demonstrate his power to take over a weaker country that is posing a threat to his much stronger country, and to take his own people’s minds off their own miserable lives.

Many idiotic, totally unrealistic notions about a rule-based world order in which there is respect for sovereignty, territorial integrity and peaceful settlement of disputes have been abandoned. Among the provisions deleted from the UN Charter are these on the purposes of the UN:

To maintain international peace and security, and to that end: to take effective collective measures for the prevention and removal of threats to the peace, and for the suppression of acts of aggression or other breaches of the peace. To develop friendly relations among nations based on respect for the principle of equal rights and self-determination of peoples, and to take other appropriate measures to strengthen universal peace.

All members shall refrain in their international relations from the threat or use of force against the territorial integrity or political independence of any state, or in any other manner inconsistent with the Purposes of the United Nations.

The Geneva conventions have been extensively modified and, understandably, the principle of distinction no longer applies. Under that silly principle, the parties to an armed conflict were supposed, at all times, to distinguish between the civilian population and civilian property, on the one hand, and on the other, combatants and military targets. Attacks were not to be directed against civilians and civilian property. In circumstances of military necessity, all possible measures had to be taken to minimise civilian casualties.

All the so-called war crimes and crimes against humanity in the Rome Statute have been scrapped.

Invading another country and waging a bloody all-out war against the people of that country is now classified as a special military operation.  No one must ever condemn a special military operation as this will only rile the person who personally ordered the special operation. This in turn make him reluctant to stop devastating the other country and withdraw his generous offer allowing

(a) the entire civilian population to leave their own country;

(b) the opposing forces to surrender unconditionally; and

(c) the leaders of the country to be executed for war crimes for resisting the special operation.

The persons who refuse to condemn for self-serving reasons must be duly rewarded.  The person conducting the special military operation shall be permitted to pass a law to criminalise any person who tells the truth about what is happening during the conduct of the special operation or who misleads people by falsely suggesting that the special operation is an all-out war or invasion which is unjustified and is a form of genocide. A useful template for such a law is the law passed by the Smith regime in Rhodesia. This law penalized anyone who published false news likely to cause alarm and despondency by revealing that the liberation fighters were winning.

I will end by relating this deplorable event that took place during a recent special operation.

An eighty-year-old had confronted an armed soldier involved in the special military operation. She was berating him in rather colourful language and demanding to know what he was doing in her country. The stony-faced soldier was showing remarkable restraint. When he refused to respond to this blatant provocation, several times the woman offered him sunflower seeds to put in his pocket so that when her countrymen killed him, as they inevitably would, he would be buried and the seeds would germinate and sunflowers would emerge from the ground. The sunflower was the national flower of “the woman’s” country.

The soldier would have had every right under the new international law to summarily execute the woman for unlawfully suggesting that the country was hers, and that the commendable special operation would fail.