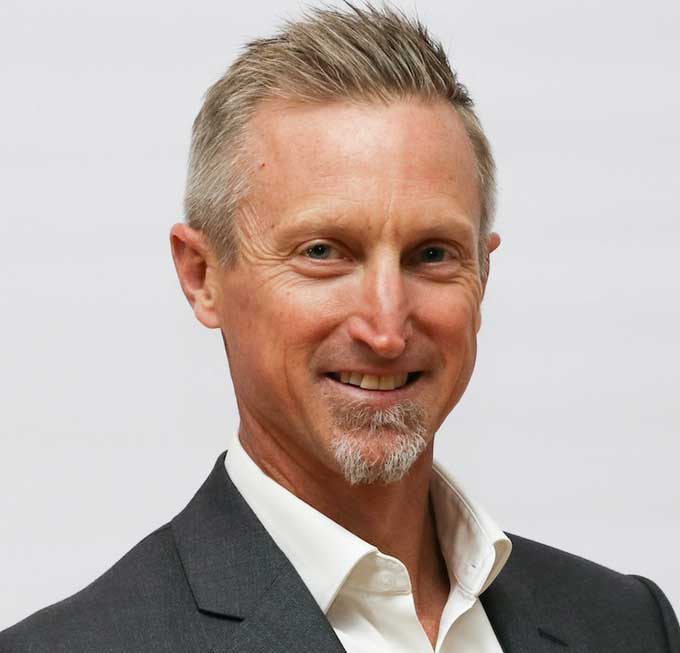 The Nedbank Group reported a 115% growth in headline earnings growth during the review period to R11,7 billion (US$777 million) on account of significantly lower impairments, a higher net interest margin and recovery in non-interest revenue growth.

JOHANNESBURG Securities Exchange (JSE)-listed regional lender, Nedbank Group will list on A2X Markets (A2X) in South Africa next month, giving investors the option to trade on a bourse of their choice, the firm said on Friday.

Nedbank has a huge presence in Zimbabwe through its local unit, Nedbank Zimbabwe, which it described three weeks ago as the locomotive driving its African ambition.

In a statement, the group said relevant approvals had been secured and the A2X listing would be taking place on April 1.

Nedbank Group will retain its JSE listing, along with its Namibian Stock Exchange (NSX) secondary listing, the firm added.

The listing will bring the number of instruments available for trade on A2X to 62 with a combined market capitalisation of around R4,2 trillion. Nedbank joins Standard Bank and Investec Ltd and Investec plc from the banking sector and other Top40 Index constituents, namely Aspen, Exxaro, Growthpoint, Mr Price, Naspers, Nepi, Prosus, Remgro, Sanlam and Sasol.

“Our listing on A2X complements our existing listings on the JSE and the NSX by giving investors the option to trade on their stock exchange of choice and potentially save costs when trading in Nedbank shares,” said Nedbank chief finance officer, Mike Davis.

A2X CEO, Kevin Brady said: “Nedbank is a well-respected and admired South African bank with a rich history and we are pleased to be welcoming the business to A2X in April. We look forward to demonstrating the benefits that an A2X listing will bring to its shareholders”.

A2X has been playing a big role in the South African markets.

It combines experience and technology to provide efficient and cost-effective system for firms seeking secondary listings.

In an interview with Standardbusiness after presenting financial results for the year ended December 31, 2021, Nedbank Group managing executive for Africa Terrence Sibiya said Zimbabwe would be among the markets driving the giant’s growth strategy.

“From our perspective, Zimbabwe is a key market for Nedbank,” Sibiya said.

“We have carefully observed the changing economic climate, albeit still difficult trading conditions. We are seeing some green shoots and elements of improvement.

“Zimbabwe is a strong performer within the African region. It doesn’t seem that big, but in the regional business it is a significant contributor to the regional balance sheet.”

“Zimbabwe plays a critical role alongside Namibia and Mozambique. It is difficult to place it in a chronology, but the reality is that the economy of Zimbabwe as well as the performance of Nedbank Zimbabwe is a key contributor in the performance of our overall business,” he added.

The Nedbank Group reported a 115% growth in headline earnings growth during the review period to R11,7 billion (US$777 million) on account of significantly lower impairments, a higher net interest margin and recovery in non-interest revenue growth.

“The operating environment (in South Africa) was more supportive for Nedbank and its clients during the period under review. The South African economy bounced back faster than most forecasters expected from the low base of 2020,” Nedbank CE Mike Brown said in the statement.

“The importance of accelerating structural reforms and energy supply security cannot be overemphasised and they remain key to unlocking faster economic growth and job creation in SA over the medium-to-longer term.”

Headline earnings at the pan-African lender climbed by 115% to R11,7 billion, on account of lower impairments.

Two banks on RBZ watch list
“Of the 19 operating banking institutions, 17 were compliant with the minimum prudential liquidity ratio of 30%,” the RBZ said.
Business
By Mthandazo Nyoni
Oct. 2, 2022

Interview: Nzenza: Buckle up for AfCFTA or collapse
The Ministry of Finance promulgated SI 98 of 2022 to complement the Ministry of Industry and Commerce’s mandate to protect consumers.
Business
By Freeman Makopa
Oct. 2, 2022

Don’t blame sanctions for bankruptcy, says expert
“You will find that all those companies in principle collapsed because of primarily bad governance.
Business
By Mthandazo Nyoni
Oct. 2, 2022

By Freeman Makopa Oct. 2, 2022
Interview: Nzenza: Buckle up for AfCFTA or collapse