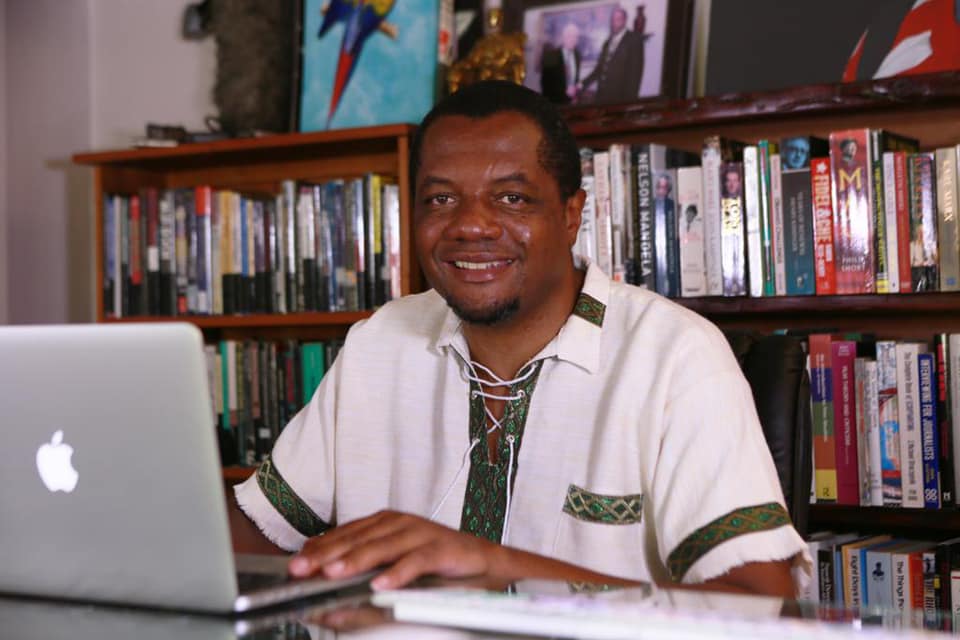 In a letter addressed to the Officer in Charge Highlands Police and copied to the Commissioner General Godwin Matanga and Officer in Charge Law and Order Section, Chin’ono lawyers, Mtetwa and Nyambirai Legal Practitioners said Taurai Kandishaya’s plot was criminal.

JOURNALIST Hopewell Chin’ono’s lawyers yesterday wrote to the police seeking to stop a Zanu PF youth league member from invading his rural plot to “steal” his goats in Murewa today.

In a letter addressed to the Officer in Charge Highlands Police and copied to the Commissioner General Godwin Matanga and Officer in Charge Law and Order Section, Chin’ono lawyers, Mtetwa and Nyambirai Legal Practitioners said Taurai Kandishaya’s plot was criminal.

My lawyer Beatrice Mtetwa has served this letter to @PoliceZimbabwe’s Law and Order section, The Police Commissioner General at Police General Headquarters and Highlands police officer in charge.

As a law abiding citizen, I have had to report the threats as required by the law. pic.twitter.com/kqIk2uxYen

“We request that you liaise with your colleagues at Murewa Police Station to secure our client’s rural home in order to protect members of his family, employees, and all his property.

“It is our view that the police are obliged to take all steps necessary to avoid possible breaches of the peace, which may lead to loss of life and property,” the lawyers said.

“As some of the police’s functions in terms of the constitution of Zimbabwe include preventing crime in addition to protecting and securing lives and property and maintaining law and order, we request that these functions be carried out without delay as the threatened invasion is imminent and requires immediate preventative measures.”

Kandishaya threatened to seize Chin’ono’s goats in a series of  posts on Twitter.

The ZANUPF thug Taurai Kandishaya plans to loot my property on Sunday.

I have instructed my workers not to fight with anyone, let them take.

It is a side show to distract us, but one that will give the world a front row seat to seeing the property rights abuses in Zimbabwe. pic.twitter.com/g6YIG1antw

In one of the tweets he said: “I noticed Hopewell has sent (sic) my pictures standing with the President ED (Emmerson Mnangagwa).

“Just like his pictures with (Citizens Coalition for Change leader Nelson) Chamisa.

“Stealing goats has nothing to do with the president.

“We are coming for the goats and we are unstoppable.

“Chin’ono we are coming, don’t worry. You got the goats from the government as a pass-on project.

“Your stand was even extended by the government to accommodate more goats. We have evidence.”

Chin’ono, an anti-corruption campaigner, has been arrested for supporting anti-government protests and exposing wrongdoing.

His troubles began after he used social media to expose allegedly corrupt coronavirus-related contracts for the US$60 million acquisition of protective equipment for healthcare workers.