NGEZI HELD TO A GOALLESS DRAW AT HOME 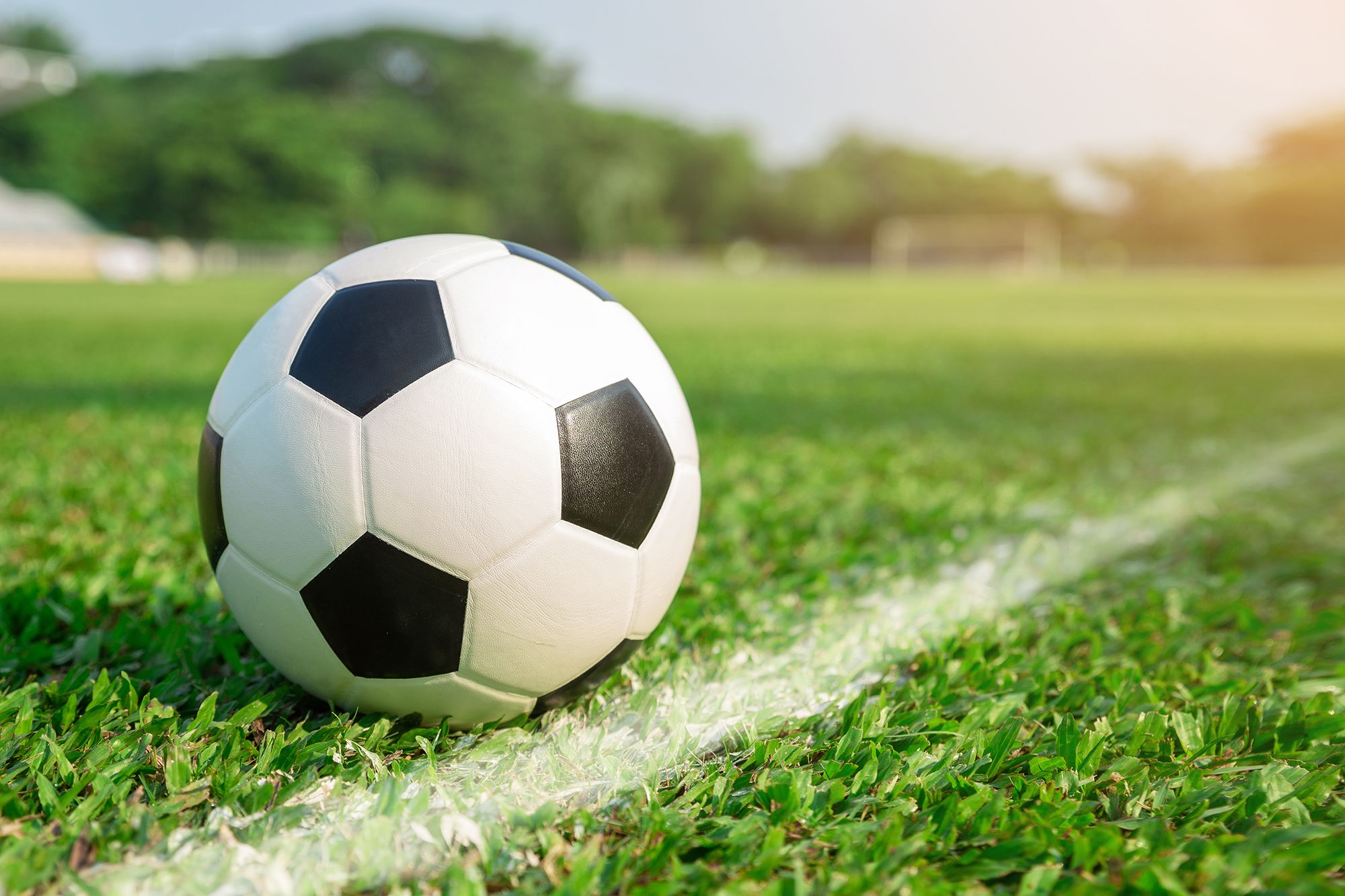 The Gem Boys could have ended the game as a contest in the first half had it not been for the hosts' goalkeeper Nelson Chadya as well as some brilliant last ditch defending.

NGEZI Platinum Stars failed to utilise home advantage after they laboured to a goalless draw with visiting Manica Diamonds at Baobab Stadium yesterday.

The Gem Boys could have ended the game as a contest in the first half had it not been for the hosts’ goalkeeper Nelson Chadya as well as some brilliant last ditch defending.

Ngezi Platinum coach Benjani Mwaruwari was hoping the team would replicate their previous home performance which saw them beat Tenax 4 – 0 a fortnight ago.

Mwaruwari was happy with a point.

”It was a good game. We knew that Manica Diamonds are a dangerous side, it shows where they are on the log standings. They came here to compete and we were lucky in first half because they created better chances than us,” he said after the match.

“I appreciate a point since we are still building. My boys still need some polishing up front. They have been doing great and as strikers I think they need patience to be comfortable. Hopefully in the next games they will do better.”

Manica Diamonds dictated the pace early on as man of the match Michael Tapera caused problems for Ngezi Platinum.

Chadya kept Ngezi Platinum in the game denying Tapera with a brilliant save.

Qadr Amin was also a saviour for the home team when he cleared off the line another headed effort.

Exciting prospect Tinotenda Murasiranwa also gave the visitors’ defence a torrid time and drew a brilliant save from veteran goalkeeper Joram Muchambo on the stroke of half time.

Manica Diamonds again dominated the exchanges early on in the second half, but the hosts always looked dangerous on the counter attack.

In the 65th minute Tapera was denied yet again by Chadya after unleashing a rising shot from the edge of the box.

Muchambo did well to claw away Amini freekick headed for backpost 10 minuets before fulltime.

Murasiranwa had a big opportunity to win the game for the hosts in the final minute but shot straight at the goalkeeper coming face to face.

“This is a good result considering that we were playing a top team like Ngezi Platimum away from home.

”The most important for me is that we created a lot of chances and hopefully the next time we will utilize those chances,” Manica Diamonds coach Johannes Nhumwa said.

In Kariba, Bulawayo giants Highlanders kicked off life without coach Mandla Mpofu with a goalless draw against ZPC Kariba.

Highlanders sacked Mpofu in the aftermath of a brilliant performance performance against Dynamos, a match, which was abandoned r in optional time with Bosso leading 1 – 0 .