All set for Macheso album launch 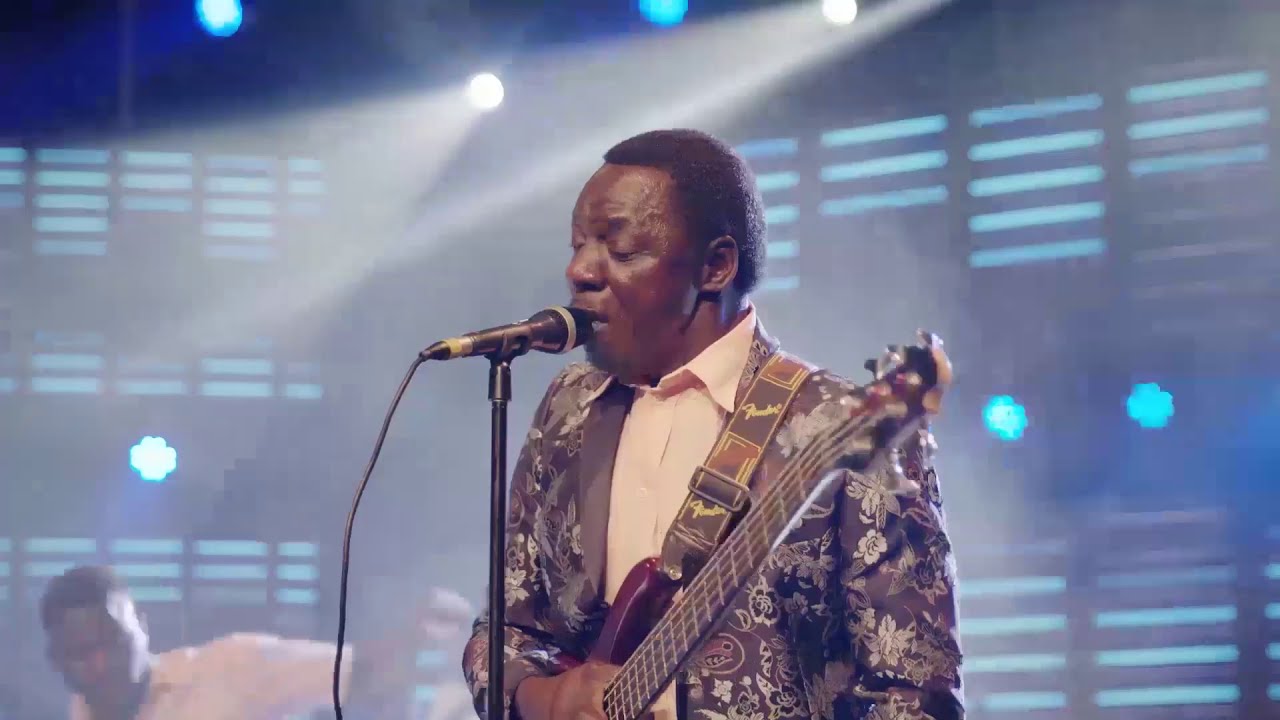 It got a huge reception at the Aquatic Complex in Chitungwiza, which happens to be the sungura star’s “home” and possibly the roots of members who make up the Orchestra Mberikwazvo ensemble.

BY MOSES MUGUGUNYEKI/SINDISO DUBE Exactly four years ago during this time, sungura musician Alick Macheso was putting final touches in preparation to unleash his eleventh album titled Dzinosvitsa Kure and of course on June 8, 2020, he dropped the six-track album.

It got a huge reception at the Aquatic Complex in Chitungwiza, which happens to be the sungura star’s “home” and possibly the roots of members who make up the Orchestra Mberikwazvo ensemble.

Chitungwiza is Macheso’s home ground, which has made him return the launch of his 12th album Tinosvitswa Nashe to the Aquatic Complex on June 10, which is also his birthday.

Macheso wants to celebrate his 54th birthday with his kinfolks; hence the decision to take the album launch to the town that matters most in his life.

He started his illustrious career in the town and has been part of the philosophy of Chitungwiza. Macheson spends the better part of his day, nearly every day in this town despite having relocated to Waterfalls.

You can’t take Chitungwiza away from Baba Shero, as Macheso is widely known.

The Madhawu-hit maker has every reason to launch his much-awaited project in this town where he cut his milk teeth after leaving the Khiama Boys in the late 80s.

He has enlisted the services of music stars such Andy Muridzo, Sulumani Chimbetu, Freeman, Selmor Mtukudzi, Leonard Zhakata, and Baba Harare to be part of the launch.

His mentor Nicholas Zakaria also confirmed through social media that he has cancelled his shows to join the album launch and birthday fiesta.

“We are stronger together. Sungura Godfather pa #bandrevanhu on June 10 at Aquatic Complex as Khiama Boys joins an array of performers on the day,” posted Madzibaba on his official Facebook page.

“Khiama Boys has cancelled all shows on June 10 to be part of Alick Macheso album launch and birthday celebrations at Aquatic Complex.”

Macheso publicist Tich Makahamadze told Standard Style that all was set for the album launch.

“We are running around doing the preparations for the album launch, which doubles as the birthday party for Alick Macheso,” he said.

“We have done the work in the studio and we only wait for the big day.”

Makahamadze said people should look forward to a good product this time.

“It’s good music where the band took its time to compose and fine tune the beat to cater for the sungura fans,” he said.

The forthcoming project is laden with potential chart busters and he believes fans will be spoilt for choice when it hits the streets on Friday.

Having retained his troops such as guitarists Noel Nyazanda and Zakaria Zakaria as well as backing vocalist Elton Muropa, Macheso seems to have brought some remarkable ingenuity to his backing team.

His last project was a single titled Zuro Ndizuro released at the peak of Covid-19 in 2020.