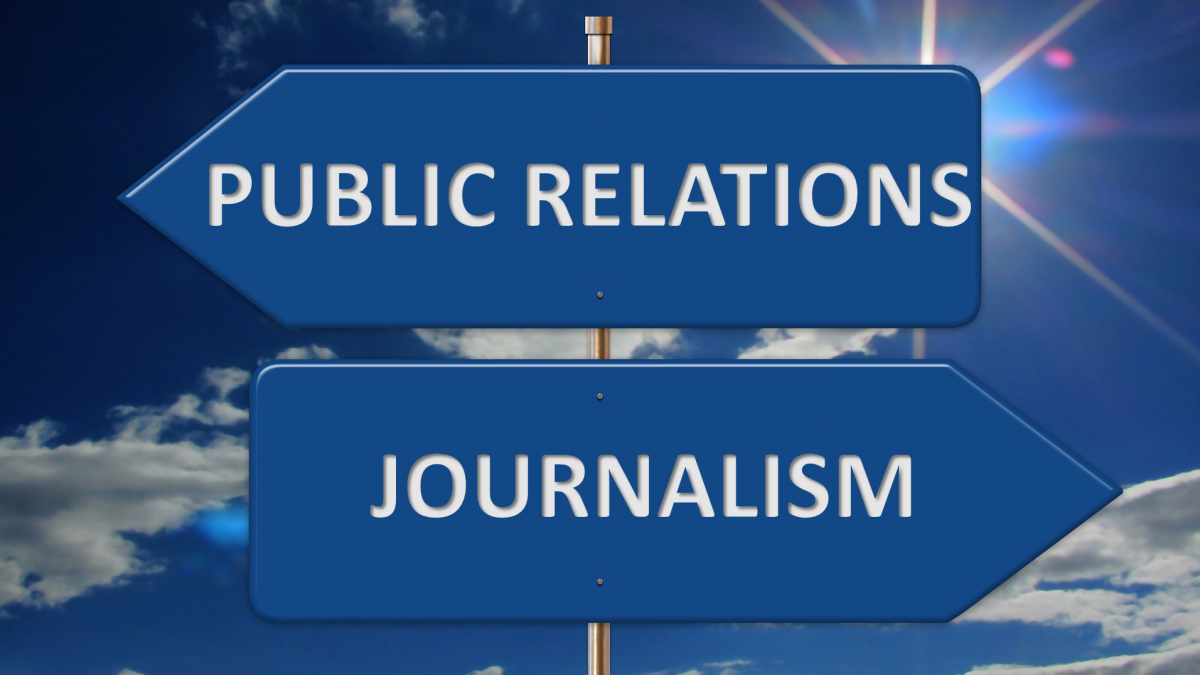 Public relations and communications as well as journalism exist in an uneasy balancing act, a relationship where they both rely on each other as part of a communication ecosystem.

It used to be that journalism was the stronger player in the relationship, but now as a result of cuts to newsrooms, public relations and communications is becoming more dominant, and this relationship could undermine already limited trust in news.

Public relations and Communications is defined as a practice of using communication strategies to build relationships between organisations (such as corporations, institutions and government) and the public.

Traditionally, one of the most important connections for public relations and communications practitioners has been those with journalism.

However, in recent years, as a result of media consolidation and the rise of social media, the relationship between PR and communications and journalism has shifted.

While this shift seems to favour public relations and communications, in reality it has resulted in declining trust in news, and that’s bad for everyone.

When the delicate balance between journalism and PR Communications is upset, we end up with an information ecosystem that is less trustworthy because it is driven by organisational goals rather than the public interest.

A shifting balance in PR communications and journalism

Now journalism is increasingly relying on public relations and communications to survive. As many previous work has shown, local news is facing unprecedented pressure from media consolidated and the social media business.

As journalism jobs have dried up across the globe, many talented and trained journalism graduates and successful journalist are now accepting jobs in public relations and communication.

At the same time, many cash-strapped newsrooms are turning to advertorials or sponsored content to make up for  shrinking revenues as a result, more of the news media is implicated in spreading PR and communications that is often one-sided, incomplete information that favours corporate PR and communications clients.

For example, when important information like Covid-19 vaccine efficacy is presented to the public directly from news releases, important scientific facts can be minimized or left out of the portrayal of the issue.

Other grey area PR and communications tactics, like astroturfing, direct media attention to stories that journalists might not otherwise consider very newsworthy.

Astroturfing entails using social media to create fake online grassroots support for an organisation. News outlets often cover a story that seems to be getting a lot of attention on social media. Unethical PR and communications firms will often exploit this fact by buying likes, shares and engagements, creating fake hype for a specific product, person or organisation that would otherwise not be covered at all.

Steps can be taken to rebalance the relationship between journalism and PR and  communications. Journalism must be strengthened, including local news, so that journalists have the resources to refuse sponsored content and push back against PR and communications pitches.