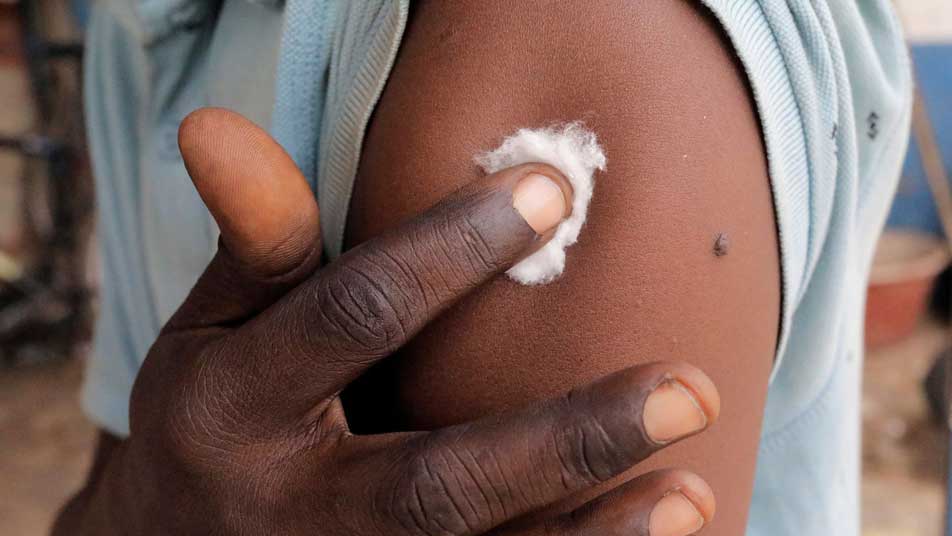 By Johannes Marisa Monkey pox has now been found in Limpopo province of South Africa and the case is the third one in our southern neighbour.

More than 8 000 cases have been identified in the world with at least 80% of them being found in European countries. The World Health Organisation received the notification of the outbreak on May 13.

The United Kingdom had its index case on May 6 after its citizen had returned from Nigeria on May 4. Since the beginning of this year, at least 70 people have succumbed to the virus, which has been shown to have low case fatality rate of around 3%.

The virus enters the body through broken skin, the respiratory tract or the mucous membranes like eyes, nose or mouth.

The signs and symptoms are almost similar to the dreaded Covid-19 and include high fever, distinctive bumpy rash, muscle aches, backaches, exhaustion or fatigue, swollen lymph nodes. Severe infection occurs in those with immune deficiencies like HIV and Aids patients and the very young children who are below the age of five. However, anyone can get the monkey pox virus infection.

The fortunate part about the small pox vaccination was that it simultaneously protected against monkey pox.

The termination of small pox vaccinations meant that monkey pox remained without protection, hence the sprouting of cases today.

Monkey pox virus has been in existence in Africa for some time. The first case was found in Zaire (now Democratic Republic of Congo (DRC)) in 1970 in a nine-month-old baby and by 1985, 95% of global monkey pox cases were in the DRC alone.

People should know that many other African countries have in the past recorded cases of monkey pox and included here are South Sudan, Nigeria, Gabon, Sierra Leone, Ivory Coast, Cameroon and Benin.

There was no much hullabaloo when monkey pox was predominant in Africa and it is not a secret today that the DRC has been having numerous monkey pox cases for the past three years.

No one wanted to think much about monkey pox virus because Covid-19 was then tormenting the world. DRC fought and contained the monkey pox virus alone and World Health Organisation paid little attention to the outbreak at that time.

Africa should not panic much about the monkey pox virus as the infections have now been endemic in many countries especially the DRC.

Isolation of infected patients Practising good hygiene including hand-washing with soapy water and sanitisation. We need to reduce contact with infected animals Masking up remains key because of avoidance of respiratory droplets of which our country has not discarded masks until today. The US, UK rushed to discard masking up even if Covid-19 is still striking them heavily. Proper disposal of contaminated waste should be done Exercising great care when handling soiled laundry and equipment

Instead of pressing the panic button, Africa should move fast to upgrade its health delivery system by:

Increasing health funding to capacitate hospitals and laboratories so that facilities are adequately equipped to deal with monkey pox virus. Increasing testing capacity, surveillance and contact tracing so healthcare workers have to remain motivated and spirited to work. Strengthening of cross-border collaboration is key as data and information from one country is of paramount importance Working closely with relevant non-governmental organisations like Centre for Disease Control.

In essence, there is no need to impose travel restrictions on travellers as monkey pox virus can be contained better than Covid-19.

It is now 51 since the first case was first detected in Africa. In as much as the monkey pox virus is coming as an outbreak today, victory is certain on this one. Report all suspected cases; seek medical attention as soon as you suspect the virus. 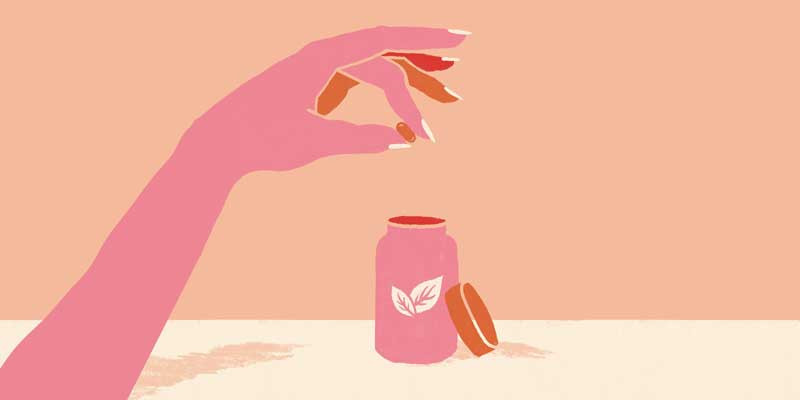 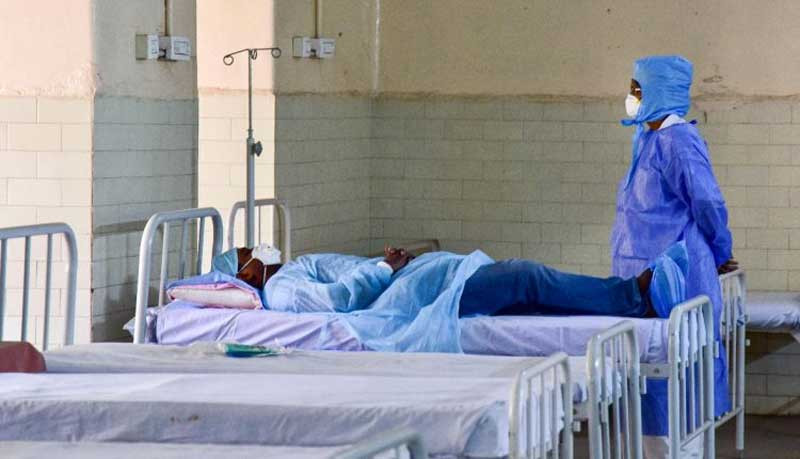 Health talk: Animal bites can be very fatal
Worldwide, about 5 million people are bitten by snakes every year, the majority of whom are from Africa and South-East Asia.
Health & Fitness
By Johannes Marisa
Sep. 4, 2022 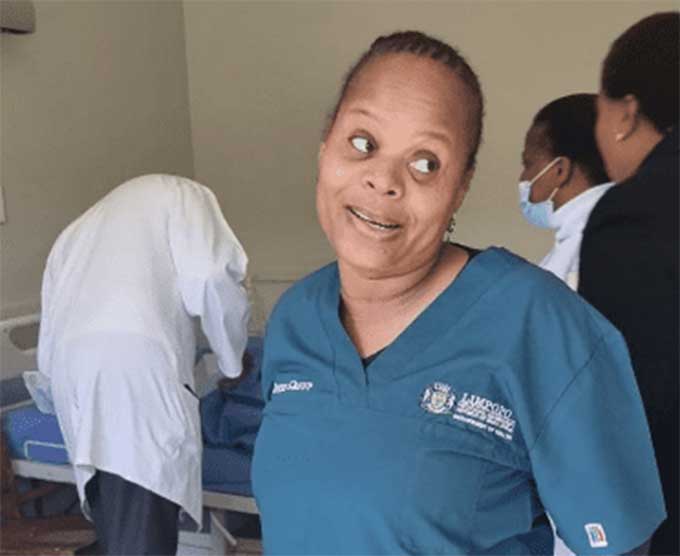 Dr Ramathuba should understand that she should be highly ethical and professional in front of patients irrespective of age, disease or disability, creed, ethnic origin, sex, nationality, political affiliation, race, sexual orientation and social standing.

By The Standard Aug. 28, 2022
Health talk: Time to transform healthcare in Zimbabwe