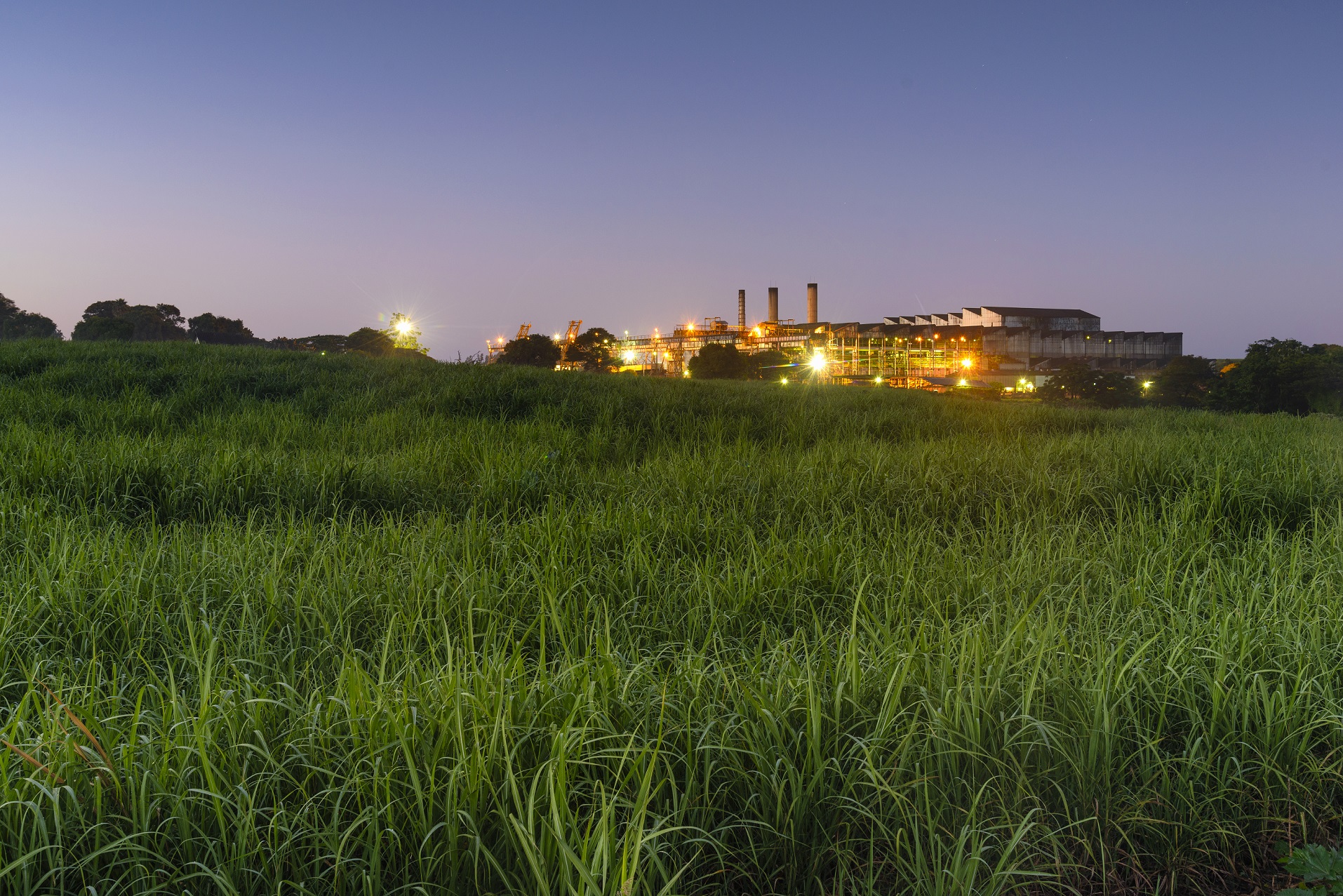 Hippo Valley Estates, in partnership with sister company Triangle Limited, government and banks are undertaking the project that is set to transform the sugar industry.

BY MTHANDAZO NYONI THE massive Project Kilimanjaro being developed by Tongaat Hulett and other partners in Chiredzi is being hamstrung amid indications that development on the remaining 3 300 hectares remains on hold pending resolution of tenure issues.

Hippo Valley Estates, in partnership with sister company Triangle Limited, government and banks are undertaking the project that is set to transform the sugar industry.

About 700 hectares within Project Kilimanjaro have been parcelled out to 41 new farmers as part of the ongoing empowerment initiatives by Triangle Limited and Hippo Valley Estates, the biggest firms with interests in the region.

But the project is progressing slowly due to the government’s failure to give land tenure.

“Harvesting of the 562 ha fully planted is in progress with some very good yields being realised, whilst the balance of 138ha is currently being planted to complete the empowerment block,” Tongatt Hulett said in a trading update for the year ended March 31, 2022 and the first quarter ended June 30, 2022.

“Development on the remaining 3 300ha (of which 1931ha are fully bush cleared, land preparations and other infrastructure substantially progressed) remain on hold pending resolution of tenure issues relating to this block, which are being progressed with government, further to which appropriate funding mechanisms will be put in place”.

In order to further contribute to socio-economic transformation and to facilitate inclusion of more local farmers in the sugar value chain, the company said, together with Triangle Ltd, they were assisting new farmers who have been allocated virgin land with clear water rights and in areas close to the mills, with technical and commercial feasibility studies, mobilization of funding and where required actual development of the land to sugarcane on a full cost recovery basis.

It said good progress had been made with respect to the development of 1 168ha of Pezulu Project with one local bank having availed US$5,2 million (about 50% of the total development cost) with other banks indicating a willingness to fund the balance.

“Following recommendations from the Ministry of Industry and Commerce, a tribunal constituting of three arbitrators was set up to determine commercial issues relating to the sugar milling agreement for the 2022/23 milling season. The arbitration is at an advanced stage, with anticipation of concluding the process within the current milling season,” it said.

On land tenure, Tongaat said Agriculture minister Anxious Masuka has since initiated the process for the issuance of 99-year leases with three lease blocks, out of a total of eight lease blocks, issued in respect of Hippo Valley North.

In consultation with the Agriculture ministry, the company said it has requested certain changes to be effected on the lease documents, a process now being undertaken by government attorneys.

“The minister has assured the company that the balance of leases will be signed once the review of the 99-year lease document has been completed,” it said.

Two banks on RBZ watch list
“Of the 19 operating banking institutions, 17 were compliant with the minimum prudential liquidity ratio of 30%,” the RBZ said.
Business
By Mthandazo Nyoni
1h ago

Interview: Nzenza: Buckle up for AfCFTA or collapse
The Ministry of Finance promulgated SI 98 of 2022 to complement the Ministry of Industry and Commerce’s mandate to protect consumers.
Business
By Freeman Makopa
1h ago

Don’t blame sanctions for bankruptcy, says expert
“You will find that all those companies in principle collapsed because of primarily bad governance.
Business
By Mthandazo Nyoni
1h ago

By Freeman Makopa 1h ago
Interview: Nzenza: Buckle up for AfCFTA or collapse