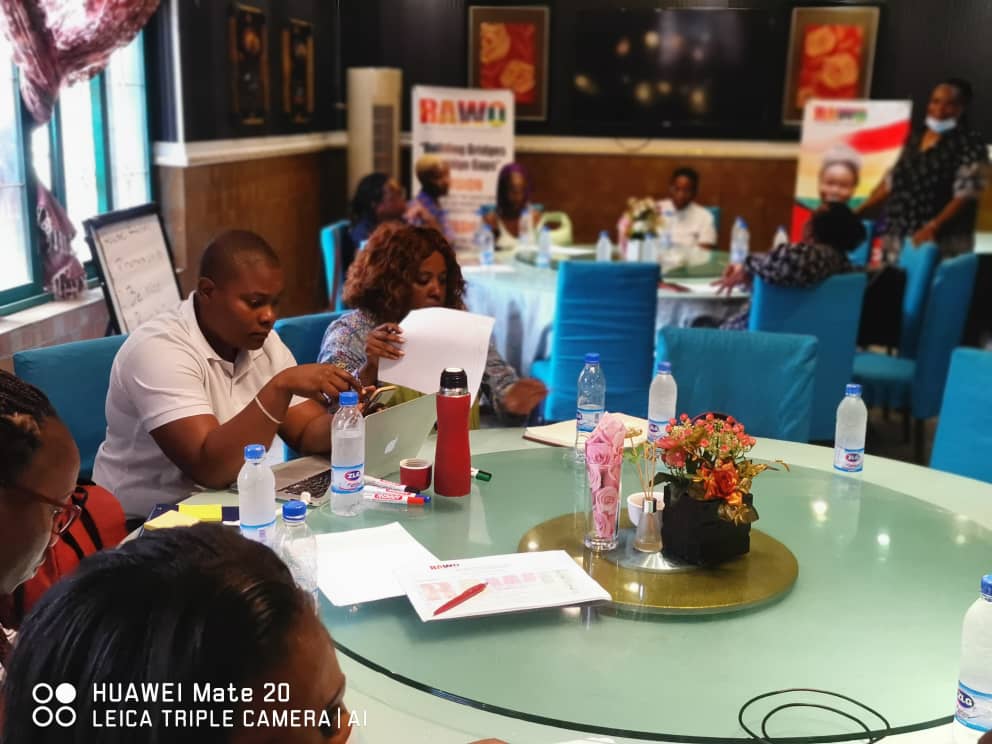 Zimbabwe is among a myriad of countries in sub Saharan Africa whose laws are hostile to the LBQ community, as such members of the LBQ are exposed to all forms of violence and resentment.

BY NOBUHLE MAPLANKA Lesbian, bisexual, or queer (LBQ) women in Zimbabwe believe a stronger movement would allow them claim their spaces and work towards achieving economic, health, political and social security.

The LBQ community has over the years been sidelined because of their sexual orientation which has left them isolated from the wider community and other spaces.

Zimbabwe is among a myriad of countries in sub Saharan Africa whose laws are hostile to the LBQ community, as such members of the LBQ are exposed to all forms of violence and resentment.

Same-sex marriage is prohibited in Zimbabwe and often interpreted to mean illegality of the existence of LBQ persons, and this means queer women often enjoy no legal protections from discrimination, violence and harassment.

Hordes of members of the LBQ community have been rejected by their families and communities due to their sexual orientation leaving them homeless.

As a result, queer women have turned to drug and alcohol use as a way of coping.

When it comes to health care, members of the LBQ community have been finding it difficult to access sexual and reproductive health services, this despite the country having ratified several international human rights treaties.

The Committee on Economic, Social and Cultural Rights and the Committee on the Elimination of Discrimination against Women have both clearly indicated that women’s right to health includes their sexual and reproductive health.

This means that states have obligations to respect, protect and fulfil rights related to women’s sexual and reproductive health.

The Special Rapporteur on the right to health maintains that women are entitled to reproductive health care services, and goods and facilities that are available in adequate numbers, accessible physically and economically, as well as accessible without discrimination and of good quality.

It is against this background that the LBQ community in Zimbabwe is pushing for the incorporation of their issues into larger programming for women’s social, economic and health agendas.

Rise Above Women’s Organisation (RAWO), a lesbian, bisexual and queer women’s organisation in the country, has gone a gear up in claiming space for working towards achieving economic, health, political and social security for its members.

Among its aims, RAWO seeks to influence policy and legal frameworks through advocacy to curb sexual, gender-based violence, stigma and discrimination against LBQ populations and advocate for equal access to inclusive, LBQ centred, accountable, integrated and comprehensive sexual rights and health services.

“However, in the short term (two to three years), we hope to enhance the support for the LBQ community in the various sectors and facets of society and increase in the number of voices speaking against discrimination and violence against the community and hope to use that collective voice, in the long term (five to seven years), to change legal frameworks.

“We hope to see a decrease in hate speech, reports of violence, blackmail, and cases of discrimination within the communities.”

Chard said due to the hostile nature of the context, it was difficult to change policies and laws which will see RAWO employing a “bottom-up approach”.

“This involves putting efforts to address societal attitudes and behaviour against the LBQ community and then try to create a collective voice that calls for reform and protection of the community,” she said.

“The collective voice will include religious, traditional and political leaders, media practitioners, social media influencers, parents and members of the community.”

With support from Aids Fonds and Love Alliance, RAWO is now providing a model for comprehensive sexual and reproductive health programming for LBQ women and decrease new HIV infections.

“With the funding we managed to increase our work outside Harare and also incorporate Bulawayo the second metropolitan, Masvingo and Chinhoyi which is like virgin land in key populations organising,” Chard said.

“We have managed also enforce the staff moral and insight towards the vision as we did a team building exercise to strengthen our efforts and work relations.”