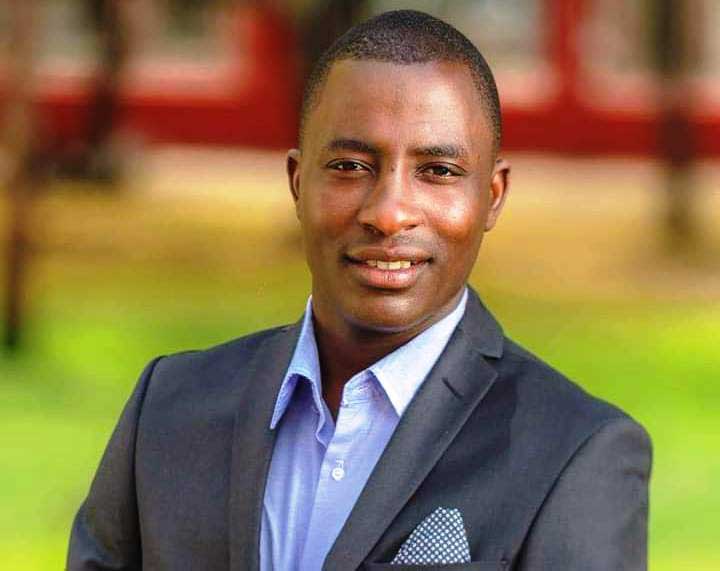 Nkomo said all journalism training institutions should have a certain standard although there would be variation on courses.

By Staff Reporter The newly elected Zimbabwe Union of Journalist (ZUJ) executive says journalism training in the country should be standardised to create journalists with capability and competency which are compatible with tenor and purport of the industry.

ZUJ’s newly elected officer responsible for training and welfare of journalists Zororai Nkomo said standardisation of journalism schools would help in creating practitioners who are compatible with the contemporary journalism trends.

“We have seen for the past decade Zimbabwe has registered an increase of journalism training schools which is a positive development in the media landscape,” Nkomo said.

“However, it is very important for journalism training schools to develop curricula, which are compatible with the needs of the industry.

“We want to see training schools and media houses coming together so that they create training content which makes trainee journalist relevant.”

Nkomo said all journalism training institutions should have a certain standard although there would be variation on courses.

He said captains of industry in the media sector should converge in coming up with a template, which informs how journalism training should be conducted.

“We have editors, MISA [Media Institute of Southern Africa] Zimbabwe, ZUJ, VMCZ [Voluntary Media Council of Zimbabwe] and other media organisations, what I am saying is that all journalism training institutions and these institutions should converge, let’s say once or twice a year to come up with a template necessary for training of our journalists,” he said.

“This will help to bridge the gap between what is being taught in the classroom and the situation obtaining on the ground.”

“If you look at how lawyers are being trained and regulated, they have the Legal Practitioner’s Act which regulates legal training by creation of Council for Legal Education,” he said.

“This has led to the legal profession to be regulated in a professional manner. That is what we also want to see in the media in the news Media Practitioner’s Bill.

“We are not happy by the development where any person in this country can legally acquire journalism practising licence; those press cards which are being issued by the Zimbabwe Media Commission. That has impaired the dignity and decorum of our sacred profession.”

Nkomo said the situation has also been worsened by lack of a national qualification authority which is a progressive tool to integrate national framework for learning.

“If you go to Kenya, they have their national qualification authority which helps them to coordinate and harmonise their education, training assessment and quality assurances for their educational programmes,” he said.

“This is what we want to see happening in our journalism training.

“In Kenya and South Africa they have their national qualification authority which integrate national learning framework to monitor and enhance their educational quality and training.

“This makes it easier for progressive curriculum developments in line with needs of the industry.”

“It is important for Zimbabwean colleges and universities that are providing training of journalists in the country to standardise their curriculum as a way of ensuring quality,” Ndlovu said.

“While the process has begun with ZIMCHE introducing the new media and journalism degree, it’s more crucial to ensure these new standards are adhered to and providing modern journalism facilities to all local institutions.”