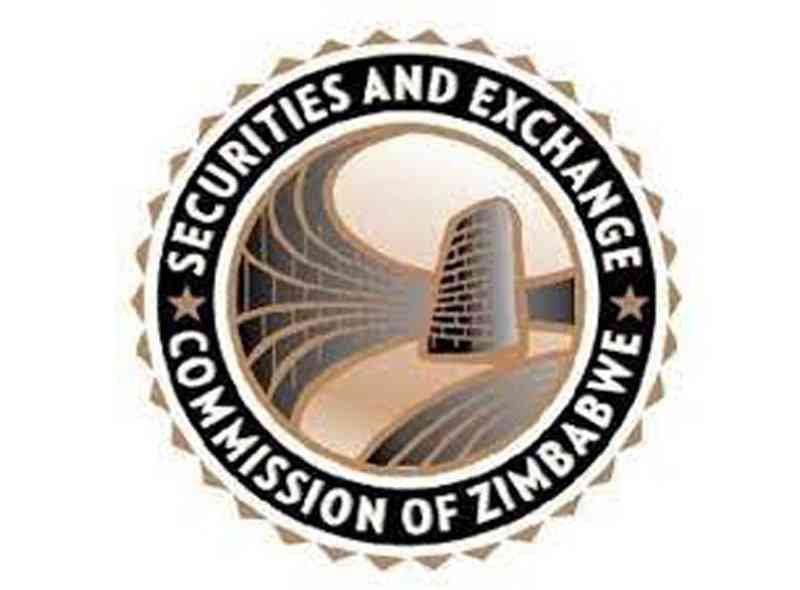 THE Securities and Exchange Commission of Zimbabwe (SecZim) this week escalated its drive to protect investors into the country’s capital markets with the approvals of rules on contracts for differences (CFDs).

Authorities see the roll out of watertight regulations to protect investors as one of several ways that can be deployed to improve investor confidence on Zimbabwe.

Investopedia defines a contract for differences as “an arrangement made in financial derivatives trading where the differences in the settlement between the opening and closing trade prices are cash settled”.

It says there are no delivery of physical goods or securities with CFDs.

“Contracts for differences is an advanced trading strategy that is used by experienced traders,” Investopedia says, noting that this is not allowed in the United States.

Zimbabwe had no regulations for CDFs, and capital markets experts. Investors say the absence of CDFs exposed investors to dodgy foreign brokers.

In a statement this week, Justin Bgoni, chief executive officer (CEO) at both the Victoria Falls Stock Exchange (VFEX) and the Zimbabwe Stock Exchange (ZSE) said CDFs had been approved by SecZim.

“The Victoria Falls Stock Exchange Limited is pleased to notify all stakeholders that the rules on contracts for difference (CFDs) have been approved by the Securities and Exchange Commission of Zimbabwe,” Bgoni said.

CFDs have grown in popularity in Zimbabwe.

But with no regulations in place, many investors have fallen prey to unscrupulous foreign brokers through unethical practices.

“In addition, Zimbabwe has lost significant amounts of foreign currency as currently all the transactions and balances are outside Zimbabwe. The introduction of the rules on CFDs will create a regulated framework for CFD brokers operating in Zimbabwe and thereby providing safe and secure platforms for CFD trading in Zimbabwe,” he said.

The VFEX is a subsidiary of the ZSE, which was established as part of a strategy to kick start an offshore financial services centre in the resort city of Victoria Falls.

There has been a significant interest in VFEX in the past year, as jitters associated with its founding fizzled out.