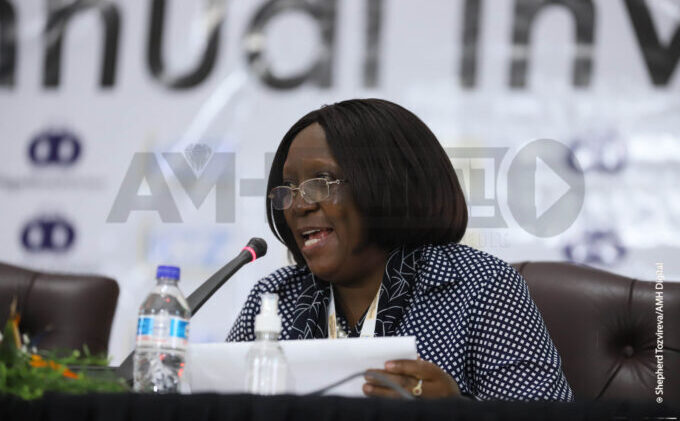 The erosion of the Zimbabwe dollar’s buying power has been a highlight of the country’s economic crisis.

And authorities have been battling to defend the currency through various prescriptions including President Emmerson Mnangagwa’s drastic decision in May to direct banks to halt lending.

Morgan&Co said conditions on the ground pointed to policy failures that could reignite currency fragilities, which cooled after the central bank introduced gold coins to mop up excess liquidity in July.

“We note that the central bank continues on its drive to withdraw Zimbabwe dollar liquidity in circulation and curb depreciation of the local currency,” the firm said on Friday in its economics and market intelligence report.

“However, we maintain that the effectiveness of these measures will be short-lived given that the business will soon be forced to pay its dues for services rendered and products supplied by suppliers and contractors in Zimbabwe dollar which, in turn, will likely result in further depreciation of the currency in the longer term,” the firm said.

“We also note that the banking sector’s loan-to-deposit ratio continues to rise, and the aggregate loan book continues to be dominated by the US dollar, and this will continue to shield the sector from shaky fundamentals,” the report reads.

The central bank has rolled out measures to defend Zimbabwe’s free falling currency through a raft of measures including the issuance of gold coins.

About 4 000 gold coins have been released into the market since the programme started on July 25.

Last week authorities said they had made inroads in curtailing further currency bloodbaths, but noted they will not flood the market with the coins.

“People were looking for a store of value and gold coins have brought a new alternative investment tool. In fact, we were late in introducing gold coins. We are still on the one ounce coin but we are looking at smaller notes because some people many not afford to save for the one ounce, which is about $1 million in Zimbabwe dollars.

The RBZ’s strategy will be to maintain scarcity in the gold coins market to avoid chaos and ignited another inflation surge.”

“We will continue to drip feed the market with gold coins,” Chipika said.

“We will not flood the market. We haven’t smoked anything at the central bank.

“We were sure of what we were introducing to the nation.”