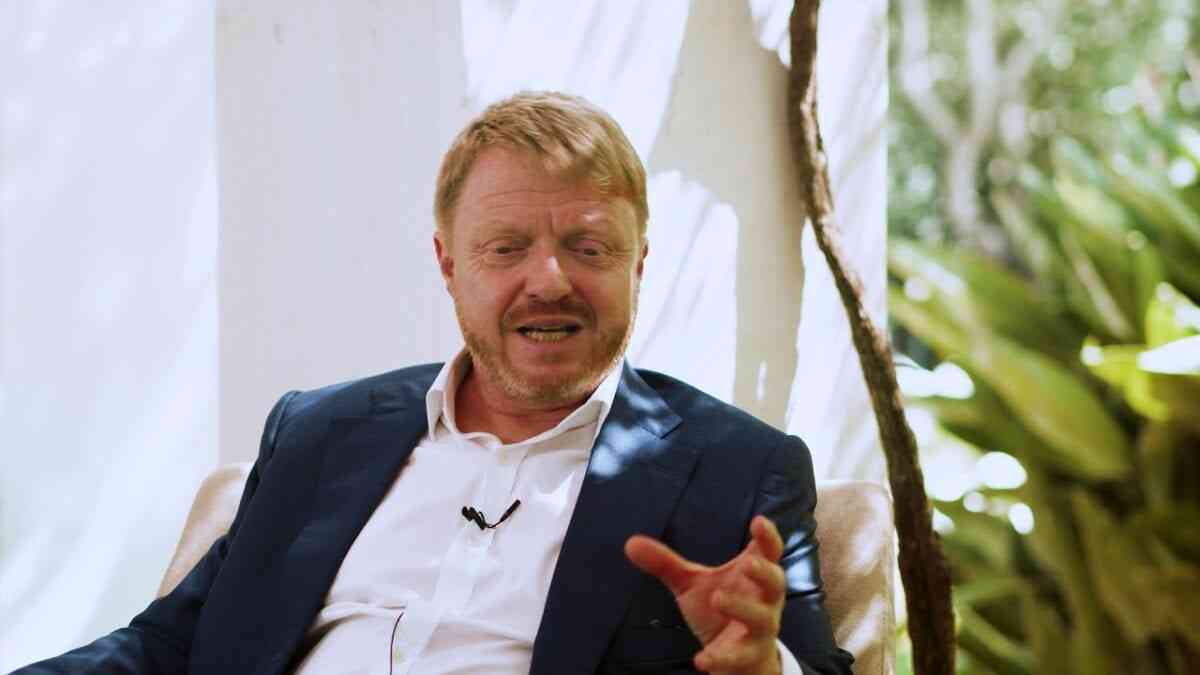 Caledonia Mining Corporation, the firm that controls Blanket Mine near Gwanda, says it plans to restart an oxides facility at Bilboes Gold as soon as it begins operations at the asset.

Caledonia, which trades its stock on the Victoria Falls Stock Exchange, recently made serious intentions to swoop into Bilboes Gold after agreeing on a US$53,3 million deal.

Upon successful completion of the transaction, Victor Gapare, a prominent Zimbabwean mining entrepreneur who controls Toziyana Resources, is expected to be appointed as the executive director of Caledonia.

Commenting on the company's operating and financial results for the nine months ended September 30, 2022, Caledonia CEO Mark Learmonth said the firm was working hard to conclude the transaction.

“In July, Caledonia announced that it had signed an agreement to purchase Bilboes Gold Limited, which is the holding company for a large, high-grade, open-pitable gold resource,” Learmonth said as he shared the results with investors Thursday.

“Completion of the transaction is subject to several conditions, and we are making progress towards satisfying them.

“Once the transaction has completed, we intend to prepare a feasibility study to identify the most judicious way to commercialise the project with regards to the availability of funding on acceptable terms.

“Caledonia also intends to re-start the oxides operation at Bilboes, under a tribute arrangement before completion of the transaction, with a view to create a cash-generative operation within approximately six months of the commencement of activity.”

“This supports our confidence in the project and its geological continuity.”

The company last week announced the acquisition of Motapa, a large exploration property.

Motapa was formerly owned and explored by Anglo American Zimbabwe prior to its exit from the Zimbabwean gold sector in the late 1990s.

The project has a mining lease covering approximately 2 200 hectares. Motapa, according to Caledonia, has been mined throughout most of the second  half of the 20th century.

Caledonia said during this period, the region produced as much as 300 000 ounces of gold.

Learmonth described the third quarter of this year as "terrific" after the firm produced over 21 000 ounces of gold, surpassing the set target by a wide margin.

Learmonth said the benefit of higher production was diluted by a lower gold price and a modest increase in costs.

He said the firm was affected by inflationary pressures on consumables and diesel.

Costs also increased due to increased use of diesel generators after rolling blackouts hit the country.

However, he said the firm was now within a few weeks of seeing the benefit of the new solar plant, which is currently being commissioned.

“This, along with other initiatives to reduce our diesel consumption, should curb the inflationary pressure on our costs,” he said.

“We have made good progress on implementing our strategy to acquire a portfolio of high-quality exploration and development assets in the Zimbabwe gold sector.”

The company achieved a gross revenue of US$107,9 million in the nine months to September, a 21% increase on prior period.

Zim heads towards full scale dollarisation
According to researchers, historical patterns demonstrate that the country is dollarising, with the US dollar accounting for the largest share of civil workers' salaries.
Business
By Mthandazo Nyoni
23h ago

Women’s Bank under fire
In January, the Reserve Bank of Zimbabwe red flagged corporate governance standards at the financial institution and said it was working with the Women’s Bank to address them.
Business
By Melody Chikono
23h ago

RBZ measures not enough, experts say
RBZ governor John Mangudya  announced that forex retention thresholds for business had been raised to 75% from 60% on export earnings
Business
By Tatira Zwinoira and Melody Chikono
23h ago

By Melody Chikono 23h ago
Women’s Bank under fire

By African Business 23h ago
All systems go for Zimbabwe, says Mthuli Ncube