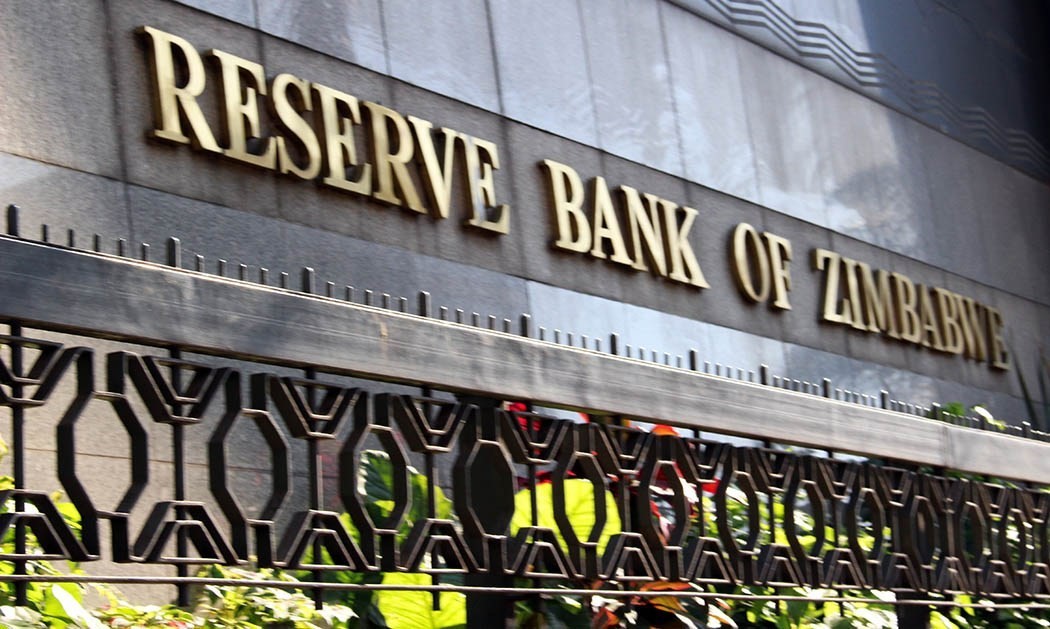 In a shock move that sent markets tumbling in May, President Emmerson Mnangagwa announced several actions to help his government cool off economic turmoil, as the domestic unit suffered extensive write-downs against the United States dollar.

BY SHAME MAKOPSHORI A Reserve Bank of Zimbabwe (RBZ) crackdown to arrest financial markets delinquency three months ago ended with 15 companies being fined undisclosed amounts, it has emerged.

In a shock move that sent markets tumbling in May, President Emmerson Mnangagwa announced several actions to help his government cool off economic turmoil, as the domestic unit suffered extensive write-downs against the United States dollar.

After the president’s directive, the Financial Intelligence Unit (FIU) launched investigations to fish out companies that were suspected of abusing funds borrowed from banks.

The results of government’s lending directive were dire.

On the black market, the domestic unit depreciated to about US$1:$600 at the end of the first half, compared to about US$1:$230 at the beginning of the year, further hurting recovery efforts as demand slowed.

Mangudya did not disclose the extent of fines, but one RBZ official described them as ‘hefty’.

“Following the announcement by the president on 7 May 2022 to the effect that far reaching measures to stabilise the economy were adopted, the bank temporarily suspended lending by banks in order to allow comprehensive investigations by the FIU into abuses of commercial bank loan facilities by business entities,” he said.

“The investigations by the FIU showed significant abuse of loan facilities by borrowers through arbitrage, multi-dipping, borrowing on behalf of third parties and diversion of foreign exchange obtained through the foreign exchange auction system to parallel market activities.

“The investigations exposed 15 entities as abusers of bank credit and resulted in those entities being penalised.

“The continued monitoring, tightening of regulations and imposition of punitive measures against offenders by the FIU is expected to go a long way in reducing speculative behaviour in the economy.”

But authorities summersaulted on the bank loan freeze within two weeks after the Zimbabwe dollar crashed further amid confusion.

Official data showed last week that the annual inflation rate hit the 256% mark in July, a significant rise from 191% in June.

Correspondence between George Guvamatanga, the permanent secretary in the Finance ministry, and state agencies said the current pricing regime by suppliers was at the heart of the inflation rage.

“Treasury has noted with concern that all line ministries, departments and agencies (MDAs) are submitting pay runs for the disbursement of cash for goods and services procured through parallel market rates,” Guvamatanga said.

“As you are aware, such price frameworks by the suppliers of goods and services, have not only been causing inflationary pressures, but also fuelling parallel market activities.

“This has resultantly caused instability in the foreign exchange market by unnecessary movements on the rate resulting in exorbitant prices being charged.”