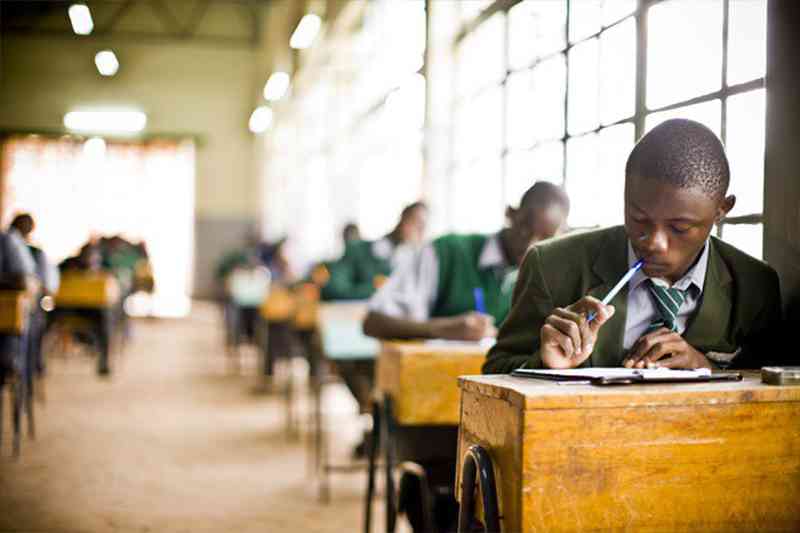 EXAMINATION leaks are common throughout the world, but with the Zimbabwe Schools Examination Council (Zimsec), it has become worryingly normal with seemingly no efforts to address the problem.

On Tuesday, Zimsec confirmed that a Mathematics paper written by Ordinary Level students had leaked a day before students sat for the exam.

And as has become standard practice, Zimsec said it would investigate the leak.

Zimsec’s previous investigations have failed to tame the vice, and there is no guarantee that the latest probe will address the problem.

In the recent past, Zimsec said it was taking a ‘comprehensive’ approach to stop leaks, including announcing plans to print the papers abroad and delivering them on the day of the examination.

But the notorious leaks have continued, denting the credibility and reputation of the exams body.

Zimsec, it would appear, is not taking this issue with the seriousness it deserves. The quality and reputation of Zimbabwe’s examinations across the board are at stake.

The Ordinary and Advanced Level examinations give us guidance as to the preparedness of our students to take the next academic step forward.

This process is based on competencies gained during the school years and tells other institutions that the students have acquired adequate academic knowledge to move forward with their education.

Since the localisation of the examinations in the late 1990s, Zimsec has struggled with credibility issues.

All indications point to ineffective security systems at Zimsec, from its printing press right down to the examination rooms.

The question that comes to mind is: has Zimsec looked at the leakage problem from a security point of view?

This is because the problem has been going on for years and cannot be allowed to continue if we are to protect the credibility of our education system.

Zimbabwe uses a centralised examinations system, and as a result, a leak of one paper affects the whole nation.

Also, the government is losing thousands of dollars when replacing papers that would have leaked. Already, students have been told that they would have to rewrite the Mathematics paper that was leaked this week, inconveniencing everybody concerned.

Zimsec and the Primary and Secondary Education ministry and other government agencies such as the police need to take the continuing leaks as a serious threat to the education system.

This may include holding the culprits, including school heads where the papers would have leaked, accountable not only through arrests but jail sentences.

There is need to fine-tune security measures to make them more effective, and foolproof.

This may be achieved through, among others, roping in the police and other key stakeholders.

All options must be considered.