SRC move, an exercise in futility 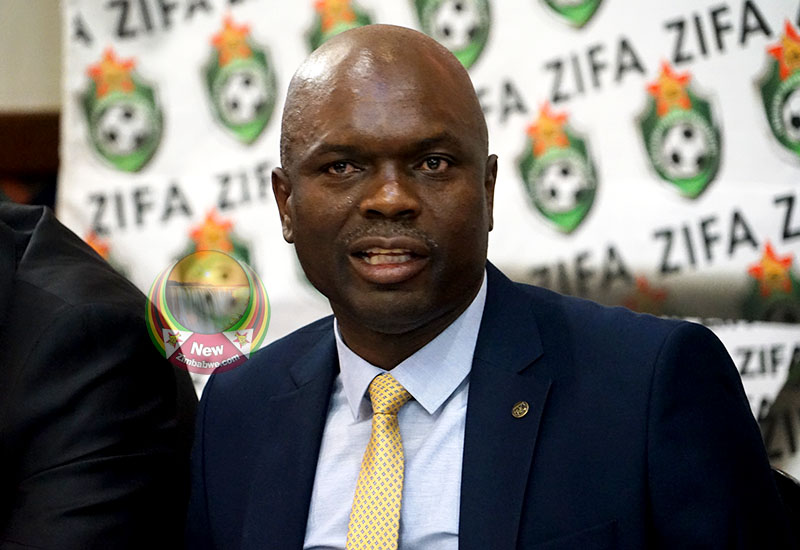 Our understanding is that the organisers of the EGM are making spirited efforts to request the Sports and Recreation Commission (SRC) to engage Fifa hoping the ban on Zimbabwe would be lifted and the Warriors included in the Confederation of African Football (Caf) qualifiers scheduled to start next month.

THE much-hyped Zifa extraordinary general meeting (EGM) was held in Harare last Saturday with assembly members voting for the dismissal of the Felton Kamambo-led board.

However, Farai Jere, Barbra Chikosi and Sugar Chagonda, who attended the EGM, were spared the axe after pleading their innocence before the Zifa congress.

We believe this issue should not pass without being interrogated.

Our understanding is that the organisers of the EGM are making spirited efforts to request the Sports and Recreation Commission (SRC) to engage Fifa hoping the ban on Zimbabwe would be lifted and the Warriors included in the Confederation of African Football (Caf) qualifiers scheduled to start next month.

It was foolhardy to go into this scheme without Fifa support. It is a cold fact that the EGM was an exercise in futility.

Is it not curious that the assembly members went out of their way to fund the emergency meeting from their own pockets when everyone knew that the world football governing body, Fifa, laid out clear conditions for Zimbabwe’s readmission into the international football family.

Fifa insists that the SRC should reinstate Kamambo and his board, which was clandestinely suspended in November last year on allegations that include incompetence, corruption and sexual harassment.

We believe the assembly’s emergency meeting and its subsequent decision to fire Kamambo was just a waste of time and resources, causing emotional distress to the country’s soccer loving family.

We are really wondering why the Gerald Mlotshwa-led SRC and Zifa Assembly are refusing to follow a clear road map to ensure the country regains its membership status.

It is regrettable that the SRC has chosen to take a path of defiance, the path of confrontation with Fifa, who happens to be the owners of football in the world, literally. It is clear that this is a battle they will never win, unless otherwise.

To its credit, Caf, led by Patrice Motsepe, has given Zimbabwe a chance to resolve its domestic issues by including the Zimbabwe Warriors in the qualifying draw for the 2023 Africa Cup of Nations finals despite the suspension.

The Warriors were drawn against South Africa, Morocco and Liberia.

With the qualifiers starting on May 30, time is running out for the Warriors to make it for the biennial tournament.

It is now up to the SRC to either obey the Fifa directive to reinstate the Kamambo-led Zifa board or to face doom.

Expectations are that as a sports regulatory body, SRC will not continue to let emotions surpass reason and choose a trajectory that is in the broader interests of football stakeholders.

What Zimbabweans want right now is to see their flagship team — the Warriors — participating in major international competitions.

It will be pointless for any of these teams to win the local championships, but fail to participate in interclub competitions.