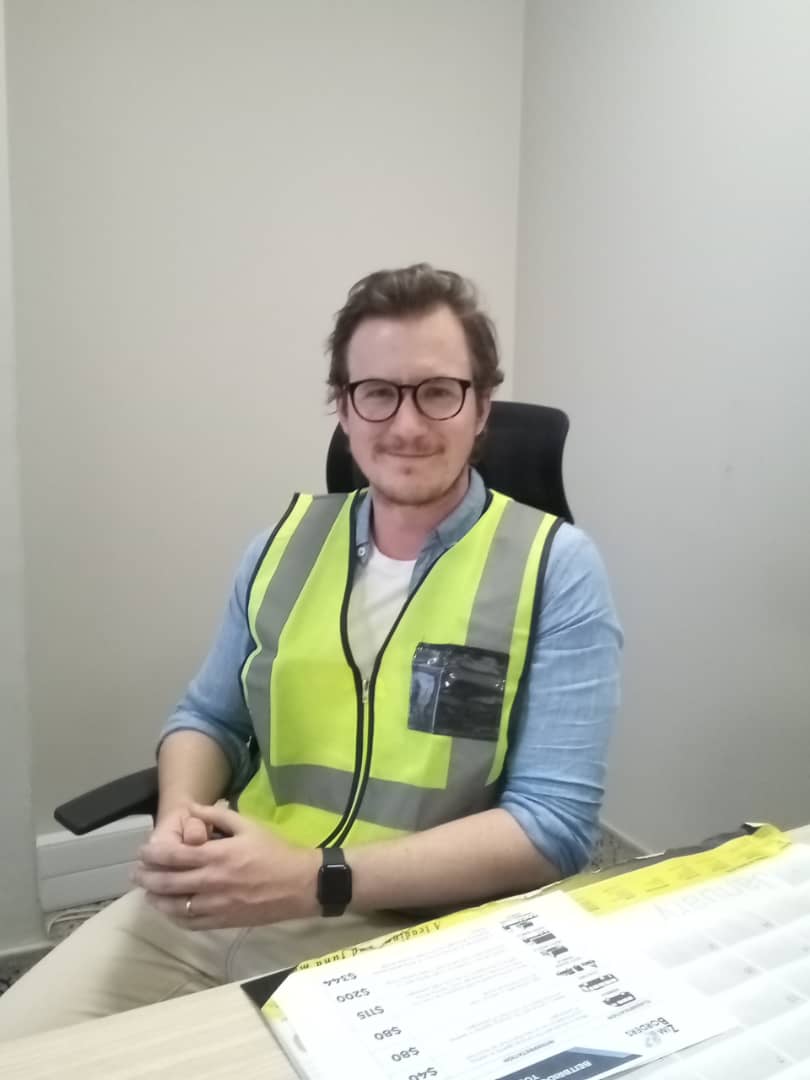 "This is a key infrastructure for Zimbabwe and South Africa. We are impressed with the development. We were here some six months ago to assess and we came to see a totally different and impressive structure today," he said.

By Beitbridge Bureau TWENTY-TWO delegates from South African financial institutions that bankrolled the upgrading of Beitbridge Border Post to the tune of US$300 million was this week impressed by what they saw at the new-look facility.

The delegation is in the country to assess progress at one of the country’s busiest port of entry.

Nedbank infrastructure, water and telecommunications finance section executive Seann Louw said he was impressed with the development at Beitbridge.

“This is a key infrastructure for Zimbabwe and South Africa. We are impressed with the development. We were here some six months ago to assess and we came to see a totally different and impressive structure today,” he said.

Louw, who is employed in Nedbank’s unit that focuses on private, public partnerships, said his organisation would not hesitate to funding similar projects in future.

“We have other investments at home (South Africa), Mozambique and Ghana and we look at such concessions where there is private, public partnerships. We fund these according to merit. We can fund similar projects if there is merit,” he said.

The government of Zimbabwe in 2018 partnered Zimborders, a consortium of companies, to upgrade one of the busiest borders in sub-Saharan Africa to the tune of $300 million.

“This upgrade has also excited the South African government,” he said.

The upgraded facility has automated implements, refrigerated storage facilities for perishables and is secured against fire.

Traffic flow has improved, while efficiency has been added to customs and excise trade.

It used to take five working days to clear haulage trucks, but now it takes three hours, a development applauded by the transport and financial institutions on vehicles turn-around times that increase business volumes.

The upgrade also saw 220 new government workers housing units, a fire station and a massive water storage and distribution facility with capacity to supply up to 40 kilometre radius from the border town.

Zimborders executive Francois Diedrechsen said their work was ahead of schedule while denying allegations that private motorists would be expected to pay $150 for round trips to South Africa.

“We do not know where that is coming from. I have been meeting with different cross border associations over how we charge them. When they are coming into the border empty they are not expected to pay anything. When they load and are in business they pay for the facility,” he said.

Non-commercial carrying vehicles will have a rate of US$23 once the third terminal for private motorists and pedestrians opens.

Some unregistered cross-border traders have complained that new passage fees would be prohibitive to their viability but Diedrechsen said they were only expected to pay when they returned and were loaded.