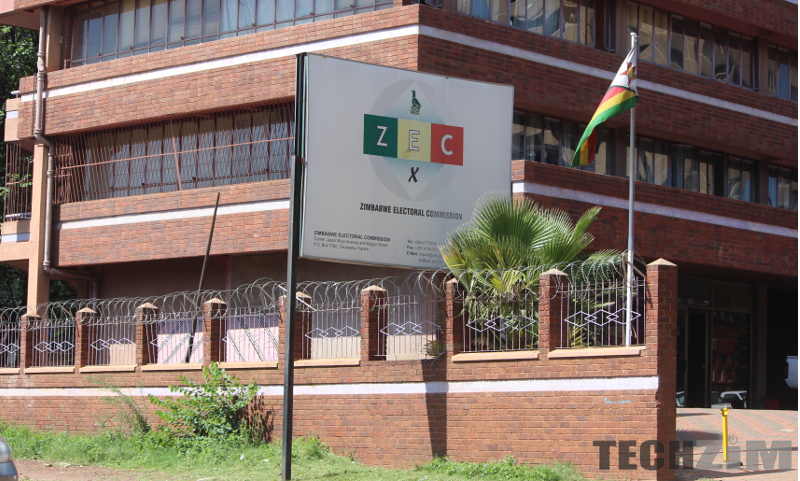 BY LORRAINE MUROMO/ KENNETH NYANGANI THE Zimbabwe Electoral Commission (Zec) has blamed voter registration apathy on the state of the economy, saying even civic groups faced resource challenges in mobilising people to register to vote.

Statistics show that there were 6 441 157 registered voters in the 2013 general elections.

“In terms of resources, the nation is facing resource constraints and not the commission alone. As Zec, we have authorised over 100 civic society and faith-based organisations to conduct voter education,” Sibanda said.

“However, from the research we have conducted, there are less than 10 organisations currently doing voter education and they have cited resource constraints.”

The discussion was held under the theme Adequacy and Deficiency of Voter Education in Zimbabwe and the Impact on Electoral Democracy.

“We need to think outside the box and start riding on less costly mechanisms such as digital platforms and in the digital era, information cannot be personalised. We should put our heads together and take advantage of the digital platforms and we will go a step further as our electorate will have adequate access to voter information,” Sibanda said.

Meanwhile, Sibanda said Zec would come hard on Zanu PF after one of its supporters was caught on camera ordering rural voters to feign illiteracy during voting in the 2023 general elections.

“Contents of the video are very disturbing in the sense that it contravenes the law, misleading the voters. In this regard, the commission normally works with the police as the law enforcement agency,” Sibanda said.

“The commission has a duty to manage conflict during electoral processes and there are channels that are to be followed,” Sibanda said.

In a video that has gone viral, a Zanu PF supporter was heard telling villagers to claim illiteracy so that they could be assisted by people who would ensure they vote for the ruling party.

The opposition has over the years accused the ruling Zanu PF party of employing the tactic to win votes in rural areas.

“In this regard, if (video) is brought to the attention of the commission, Zec will act as it (is) mandated by the laws of Zimbabwe to act upon such violation of a code of conduct of political parties and candidates,” Sibanda added.