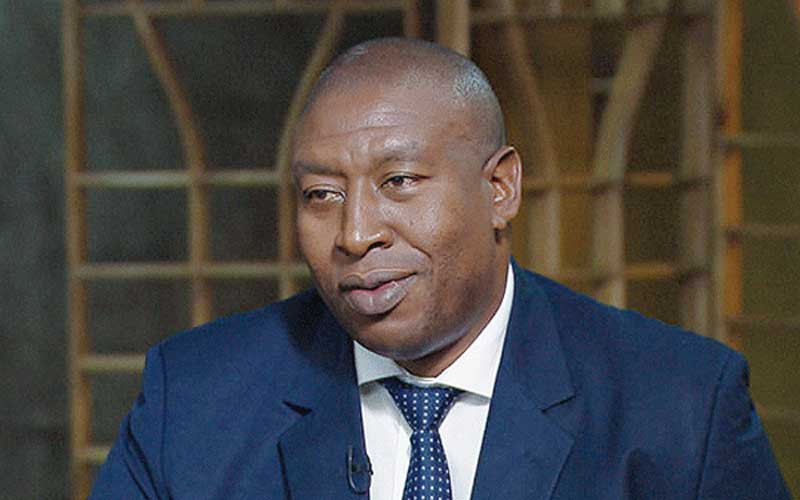 HUMAN rights activist Farai Maguwu says Zimbabwe is on the cusp of a civil war if the current wave of political violence is not contained.

This comes after the ruling Zanu PF party supporters have been accused of embarking on a new wave of terror targeting supporters of the opposition Citizens Coalitions for Change (CCC) as tension rises in the country ahead of elections expected next year.

Maguwu, who made the remarks in an interview with NewsDay yesterday, noted that it would be a waste of resources if elections were held next year.

“This is an election that should not take place and this is an election we are not prepared to host. Zimbabwe has been in permanent election mode since the year 2000. The more elections we have, the deeper our economy sinks and the more people flee the country as economic refugees. Zimbabwe elections are not meant to choose the leaders but are meant to tick the box,” Maguwu said.

“There should be no elections for the next 10 years and a transitional government. We need to weed out corruption and put the real criminals looting from the private sector and government in jail.”

“Zimbabwe needs time to heal, the violence we have begun to see in by-elections, it’s just a picture of what is going to come in the upcoming elections, we might see a mini civil war,” he added.

Suspected Zanu PF supporters a fortnight ago ambushed Chamisa’s motorcade in Gokwe-Kabuyuni to block him from addressing a rally ahead of a by-election in that constituency held last weekend.