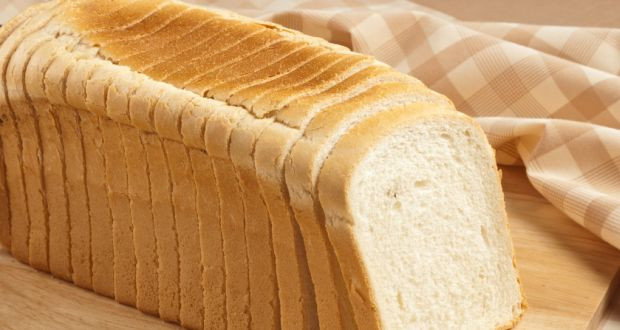 THE bread shortage that has been largely described as artificial and temporary by market players hit the market over the past few days as bakers increased the price of the product.

Some retailers in Harare yesterday hiked the price of bread in local currency from around $790 to about $900.

A visit to some major supermarkets in Harare showed that bread is now costing $895 to $900.

One of the shops visited by NewsDay in Chitungwiza had no price tag and till operators revealed that it was being sold for $899 from $799.

In Zimbabwe dollar terms, the bread price translates to between $840 and $900, using the parallel market rate.

Confederation of Zimbabwe Retailers president Denford Mutashu said: “The bakers should apprise the nation on why the price of a key basic commodity has gone up at a time when expectations point otherwise.”

Mutashu, however, said his association had not received any reports of bread shortages from the market.

National Bakers Association of Zimbabwe vice-president Lucky Zinyama said he was not aware of any bread price hike, but confirmed that the price of flour had been going up.