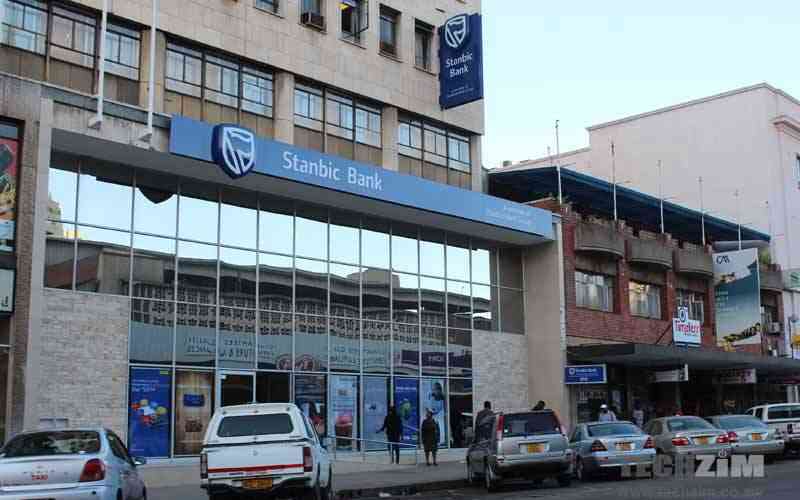 STANBIC Bank has donated a solar-powered borehole and a 10 000-litre tank to Mt St Mary’s Hospital in Hwedza, Mashonaland East province, to alleviate water challenges at the institution.

Authorities at the hospital had bemoaned erratic water supply due to power cuts, faults and cable thefts in the area, which was negatively impacting on the operations of the institution, especially the maternity ward.

“It is a fact that the non-availability of running water can heavily compromise service delivery within our health institutions because running water is critical. As Stanbic Bank Zimbabwe, we appreciate this fact and hence we committed to the provision of an independent water source that would ensure the hospital operations are never disrupted due to lack of water,” said Mugavha.

The donation was part of Stanbic Bank’s corporate social investment initiatives under one of its strategic pillars, health and sanitation.

Over the years, Stanbic Bank has supported the nation’s health institutions through its flagship health initiative, Ruyamuro-Usizo.

“Last year alone, Stanbic resuscitated a maternity operating theatre and refurbished the recovery room at Sally Mugabe Hospital. We handed over a haemodialysis machine to Gwanda General Hospital and 400 blankets to Harare Children’s Hospital as we continue to support the growth and sustainable development of public health services in Zimbabwe through Ruyamuro-Usizo,” he said.

Mt St Mary’s Hospital doctor-in-charge and Hwedza district medical officer, Herbert Bandiki said the borehole was a big relief for the institution which had various sections such as maternity, laundry, kitchen, operating theatres, training school and a COVID-19 isolation centre that require close to 15 000 litres of water per day.

Bandiki said the 140-bed hospital attends to over 89 000 patients from as far as Masvingo and other provinces.