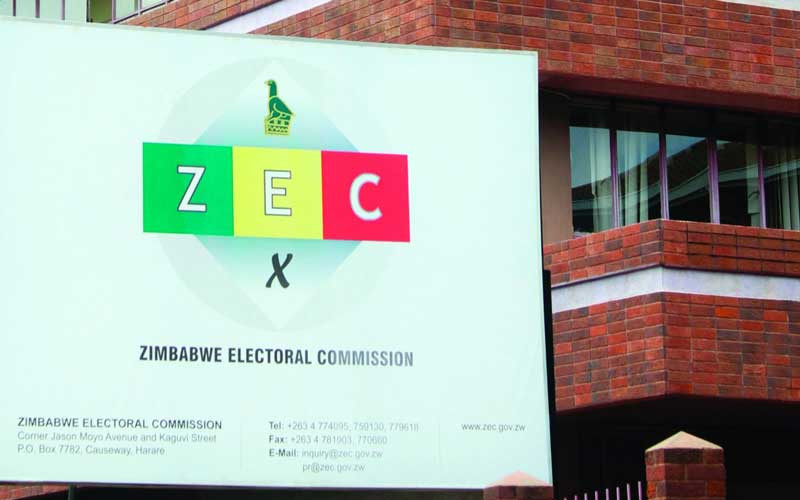 INDEPENDENT electoral watchdogs have called on the Zimbabwe Electoral Commission (Zec) to be transparent when it conducts the much-awaited delimitation exercise ahead of the 2023 elections.

According to section 161 of the Constitution, electoral boundaries must be delimited once every 10 years following a population census.

Zimbabwe last carried out a delimitation exercise, creation of new electoral boundaries,  in 2007 amid accusations that the process lacked transparency, public participation and favoured the ruling Zanu PF party.

“The failure to adhere to constitutional principles guiding delimitation when carrying out the process results in marginalised groups or vulnerable communities having less opportunity than other registered voters to participate in the political process and to elect representatives of their choice,” Tsunga said.

“Zec as the administrative body mandated to carry out delimitation must conduct its duties independently and impartially.”

Tsunga said Zec should allow for participation of various stakeholders during delimitation to ensure transparency.

“Delimitation that is not transparent will be the foundation of potential disputes arising in 2023,” Tsunga said.

“Delimitation must draw boundaries in a manner that ensures exclusivity and equality of vote. While Zec has taken some steps to carry out consultations, the consultations cannot be considered as ‘public’ as the public has not been given sufficient platforms to participate in the delimitation process.

“The lack of public participation will negatively impact public confidence in the process.”

“However, we feel that more civic education must be done to conscientise the electorate to allay fears of mistrust and gerrymandering.

“If the process is done unfairly, legal recourse will be required as the Electoral Court is tasked to settle such disputes.”