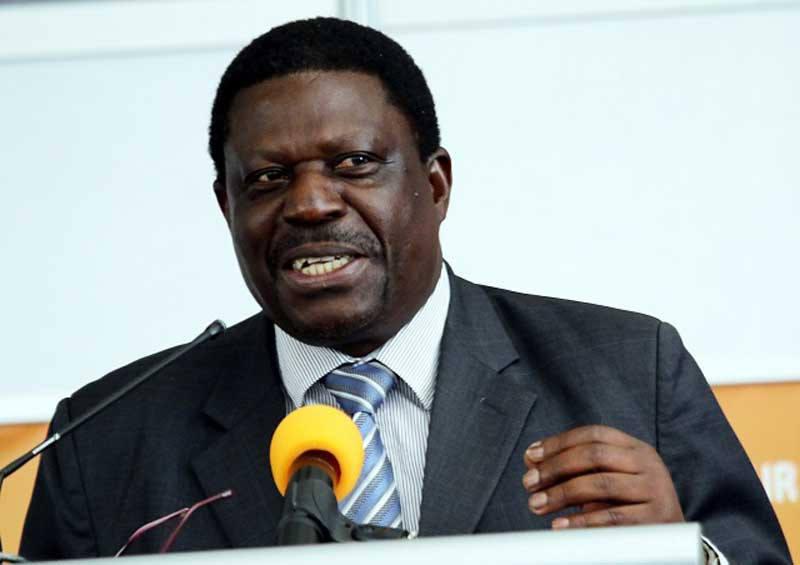 The violence reportedly rocked the district during a restructuring exercise of ruling party cell structures in Chimombe East, Chimvuri and Chiremwa.

However, violence flared and the provincial members were forced to flee for their lives.

“After you (Bimha) assigned us on a restructuring exercise, we failed to complete the assignment since the party leadership of the area did not accommodate us. Instead, they instigated violence,” a report to Bimha seen by NewsDay read.

“The leader present was DCC chairperson Chimombe among others. As we arrived there were more than 30 people at the party offices. Unfortunately, the co-ordinator on the day had not yet arrived. He later arrived with one Mutero and proceeded without even greeting us, although he noticed that we were visitors.

“When we wanted to address the meeting, unfortunately no one wanted to listen to us and they started to sing. The mob became more violent, threatening to beat us since it was in possession of weapons.”

According to the report, Chimombe failed to control the mob.

“We expected the chairman to control the mob but instead, violent threats increased. We managed to escape through the window with the mob in hot pursuit,” the report read.

Insiders in the ruling party yesterday said Chimombe has since been suspended over the violence.

“I can confirm that our Buhera DCC chairperson Chimombe have been suspended over violence that rocked the district over the restructuring process,” said the source.

“I don't want to comment on the matter. You can get in touch with our chairman Mike Madiro,” he said.