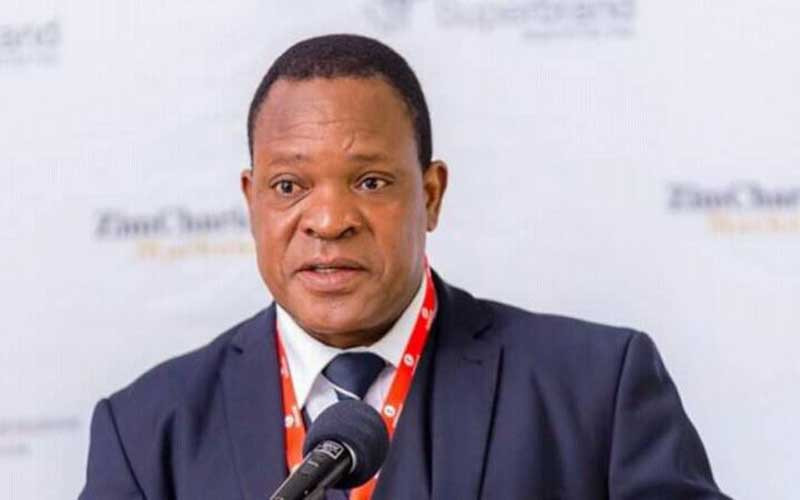 FARMERS who benefited from the land reform programme will now acquire 99-year leases after government eased the process of acquiring the documents by introducing new securitised offer letters.

Lands, Agriculture, Water and Rural Resettlement minister Anxious Masuka told NewsDay that the process to get a 99-year lease will now be “automatic” and securitised.

“We now have a securitised A2 offer letter. It was not a permit for you to operate, it was just a letter. All those who are being given land now will not be given this securitised permit. Those that already have offer letters will be requested to submit them in due course so that we give you securitised permits to remove crooks in the process,” Masuka said.

“The next thing that the President (Emmerson Mnangagwa) has done is that people no longer need to apply for a 99-year lease, it’s automatic. All you need to do if you are an A1 or A2 farmer is to complete a production and productivity return form, detailing where you are and what you are doing on the farm and constraints faced. When the assessment is done, a 99-year lease is given. No payment of fees is done as opposed to the past.

“We are also looking at reviewing the features of the 99-year lease ... The judgment is out there on whether bankability or transferability will motivate farmers to produce. That’s what we are looking at and an announcement will be made shortly,” he said.

For years, A1 and A2 farmers have been complaining over issues of security of their land because the initial 99-year leases they got after the controversial land reform programme were not being accepted as collateral by banks.

Zimbabwe Farmers Union president Abdul Nyathi said the new system was welcome, saying: “The farmers who applied for the 99-year leases experienced delays. The fact that farmers will get them for free pending a progress report on production on the land is also welcome. It’s going to make farmers work hard because the purpose of land is to produce. We hope that everyone will get security of tenure in the form of 99-year leases under those conditions.”

Last year, at least 400 farmers were issued with 99-year leases.