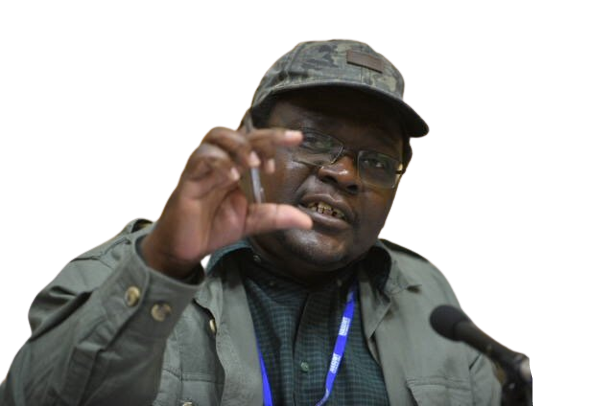 THE teachers’ strike planned for yesterday appeared to have failed after government claimed it was a flop while unions insisted educators had heeded their call.

At a number of schools visited by NewsDay in Harare and other parts of the country, it was business as usual.

Their strike had been earmarked to coincide with Grade 7 examinations which began yesterday.

Primary and Secondary Education ministry spokesperson Taungana Ndoro said the call for a strike emanated from some teachers’ unions.

“That strike was just a very malicious statement by some people who think they can derail the examination process. But what is happening in our schools is that teachers are competing against each other, schools are competing against each other to ensure that their pass rate is very high. This is what we have managed to establish as the Primary and Secondary Education ministry,” Ndoro said.

However, Progressive Teachers Union of Zimbabwe president Takavafira Zhou said around 38% of teachers across the country did not report for duty.

“There were few takers of the call, about 38%. The challenge is that some teacher unions decided to wait for a purported meeting today (yesterday). There is certainly a need for a collective approach in confronting the government. All the same, even a wrong action is better than inaction because teachers are wallowing in poverty and the government has deliberately neglected them in order to silence them.

“As much as many teachers may be physically present in schools, they are mentally absent as they are not conducting meaningful lessons due to poverty and misery,” Zhou said.

Amalgamated Rural Teachers Union of Zimbabwe president Obert Masaraure said he would send an update soon on the state of the strike.

Educators Union of Zimbabwe (EUZ) vice-president Tapedza Zhou said teachers would not report for duty until their demands were met.

“The situation in schools is self-telling; the US$25 added to teachers' salaries has no traction, but is just a slap in the face. As EUZ, we call upon the employer to stop gimmicks of adding a mere US$25 to teachers' insignificant salaries to hoodwink the nation that they are doing something about teachers’ issues when they are not. Learning time is never recoverable. Once lost, it cannot be recovered,” he said.