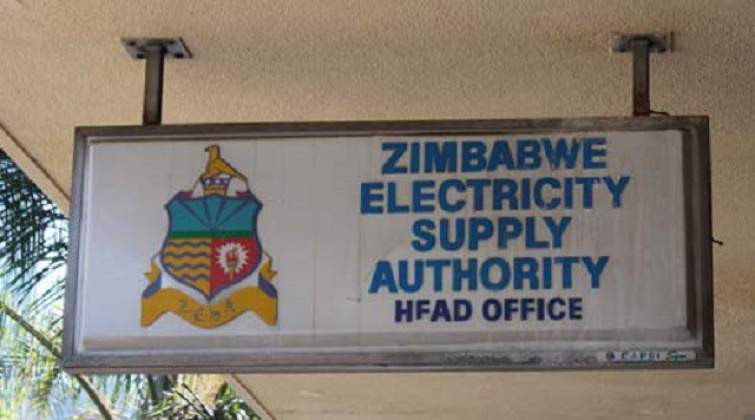 NATIONAL power utility, Zesa Holdings almost doubled power tariffs on Monday as it battles to offset a drop in imports from South Africa and internal problems at its power plants.

Other categories were also hiked.

The tariff hike represents an 87,5% increase.

An executive from Zesa who asked not to be named said technical challenges and lack of power imports from South Africa were behind the new hikes.

“The tariffs have been increased,” the executive said. “This is due to technical challenges being faced at the Hwange and Kariba power stations. Also, Zimbabwe imports power from South Africa and the ongoing power shortages in South Africa have made it almost impossible for South Africa to export power to Zimbabwe.”

Zimbabwe imports around 150 megawatts of power from South Africa.

Imports have been affected by the ongoing power shortages in South Africa which has led to Zimbabweans facing rolling blackouts.

Zesa spokesperson George Manyaya referred NewsDay to the statement that was released by the Zimbabwe Electricity Transmission and Distribution Company on September 24 announcing increased load-shedding nationwide.

The statement mentioned that the blackouts were due to technical challenges being experienced at the Kariba and Hwange power stations as well as import constraints.

“I cannot give you any official statement. Please try to contact Zera,” Gata said.

Mazambani did not respond to questions sent to him.