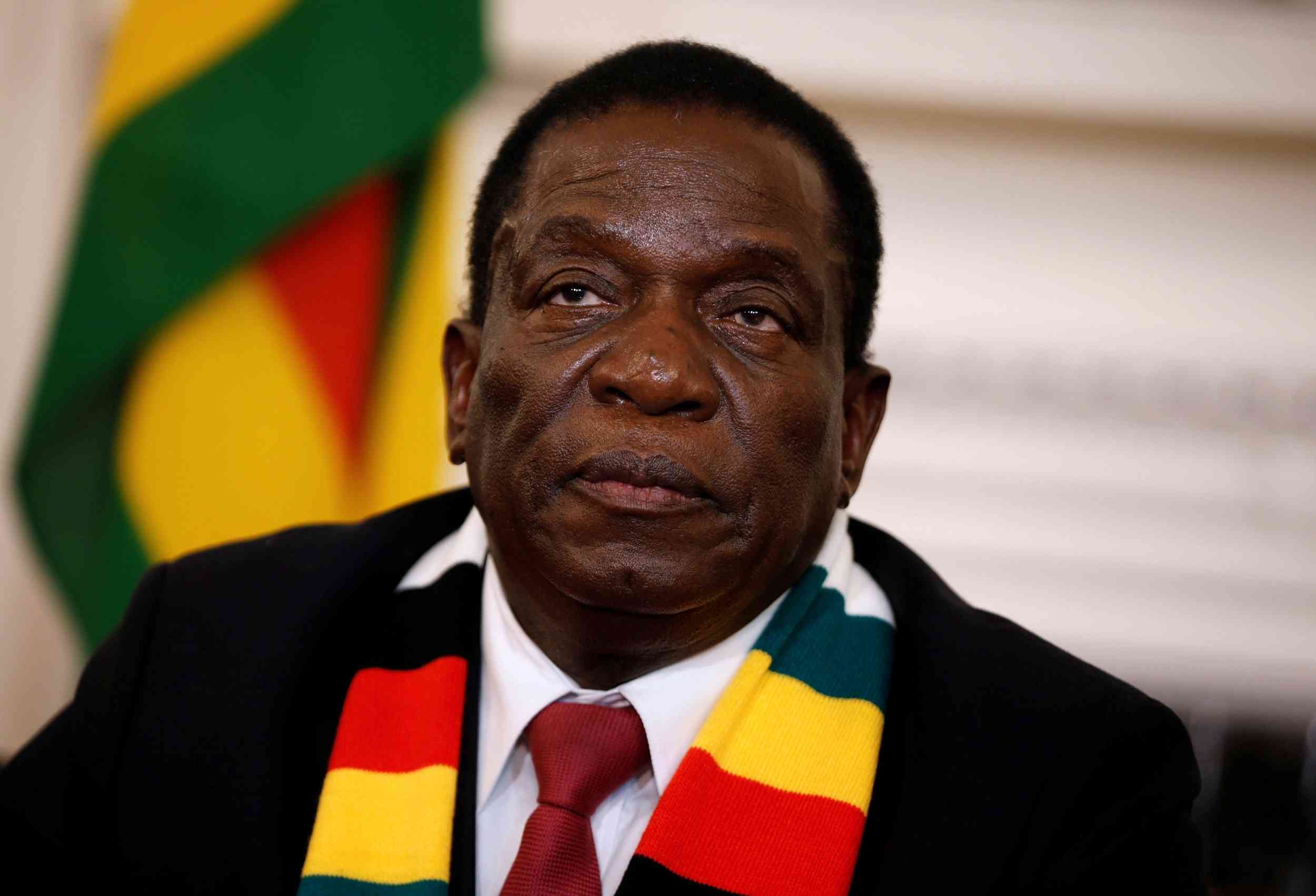 PRESIDENT Emmerson Mnangagwa yesterday said his government would never abandon its citizens residing outside the country, saying they were welcome back home.

Addressing the Zanu PF politburo at the party headquarters in Harare, Mnangagwa said: “Let us continue to welcome the Zimbabwe diaspora into the party and reassure them that they are welcome home. The Zanu PF government will never abandon any of our citizens, no matter where they may live.

His statement came in the wake of rising anti-Zimbabwean immigrant sentiments in South Africa. Zimbabweans have been targets of xenophobic attacks in the neighbouring country.

Millions of Zimbabweans have fled to South Africa, UK and other countries seeking economic opportunities and a better life away from poverty. On Tuesday, government said 900 000 nationals had crossed the borders between 2020 and 2021.

Mnangagwa denounced the imposition of candidates and violence ahead of the party’s weekend central committee elections.

He also hailed the formation of groups such as MenBelievED, Women for ED among others in support of his re-election bid.

“Meanwhile, the mobilisation work of all leagues of the party alongside other affiliate organisations is applauded. Government programmes and the overall visibility of our party, through the robust efforts of affiliates such as Young Women for Economic Development, MenBelievED, TeachersforED and MahwindiforED, among others should continue to be encouraged,” he said.