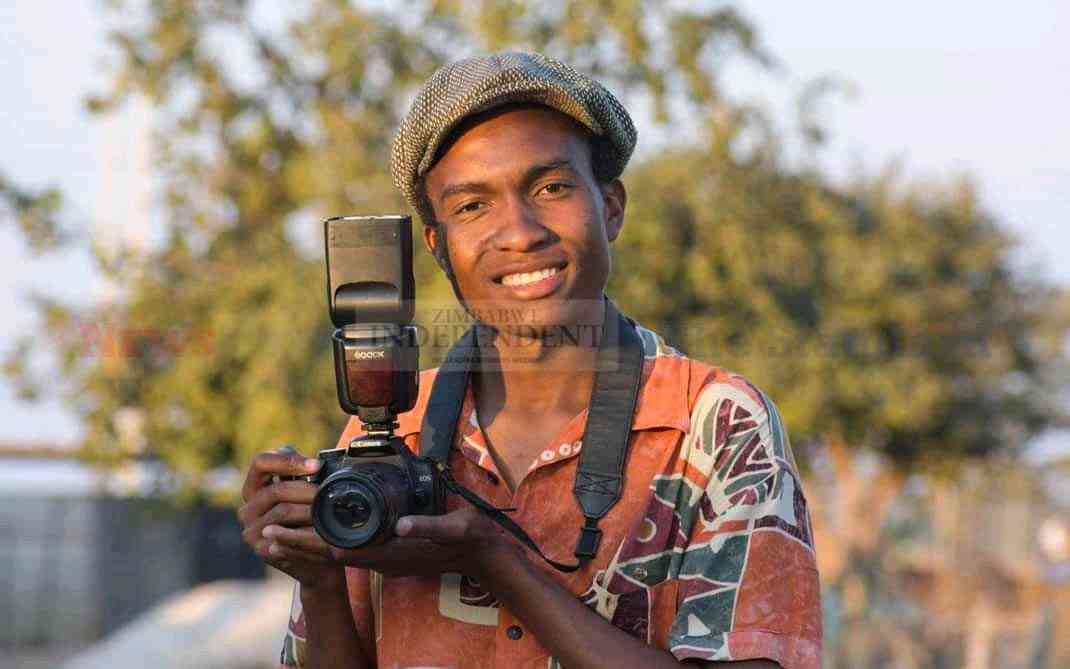 A NEWSDAY reporter was yesterday assaulted by the police after he was found taking pictures of Harare City Council employees demolishing vending stalls and residential structures in Mbare.

They detained him even after he had produced the Press card.

“They took me in one of their trucks and assaulted me using baton sticks, accusing me of being a sellout. They drove around Mbare, assaulting me, and later ordered me to leave,” he said.

Police spokesperson Assistant Commissioner Paul Nyathi could not be reached for comment.

The demolitions began in the morning with bulldozers pulling down structures deemed illegal.

Stall owners tried in vain to recover some of the building materials. Vendors could be spotted desperately trying to save of their wares.

Affected vendors said their livelihoods had been destroyed.