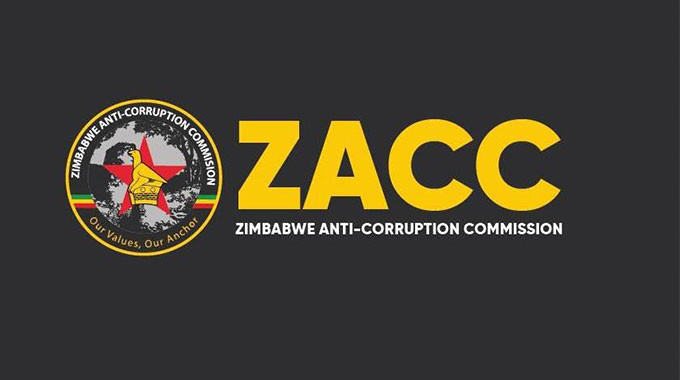 MASHONALAND West acting provincial mining director Sibongile Mphindwa has been arrested by the Zimbabwe Anti-Corruption Commission (Zacc) on allegations of four counts of abuse of office.

Mphindwa allegedly forfeited mining claims by changing ownership and then handing them over to other people.

According to the State, on February 22, 2019, Mphindwa being the acting provincial mining director in the Ministry of Mines and Mining Development, Mashonaland West province issued a mining certificate to Frank Siyankuni for Ruvengo 13A and 13B number 17085 and 17086 respectively, Stockdale Farm Chegutu.

The mining certificate to Dellaglio Private Limited was never cancelled.

On June 5, 2019, the accused as the acting provincial mining director in the Ministry of Mines and Mining Development in Mashonaland West Province forfeited Victory 286 Bright Mine Syndicate of Verbluden of Dunphaile Farm registration number 41092 which belonged to Correct Dube.

On 25September 2020, the very same mine, Victory 286 Bright Mine Syndicate of Verbluden of Dunphaile farm registration number 41092 was revoked by the accused from forfeiture and a certificate of inspection was issued to Correct Dube.

The accused person also issued a person identified as Kwaramba a prospecting license to mine at Strathmore Farm, which is located in Banket whilst the farm is reserved for Mining Promotion Corporation, a government exploration company under EPO 07/2019.

She is also accused of revoking Zurich Mine number 268 and 269 under revocation invoice number 063213B.