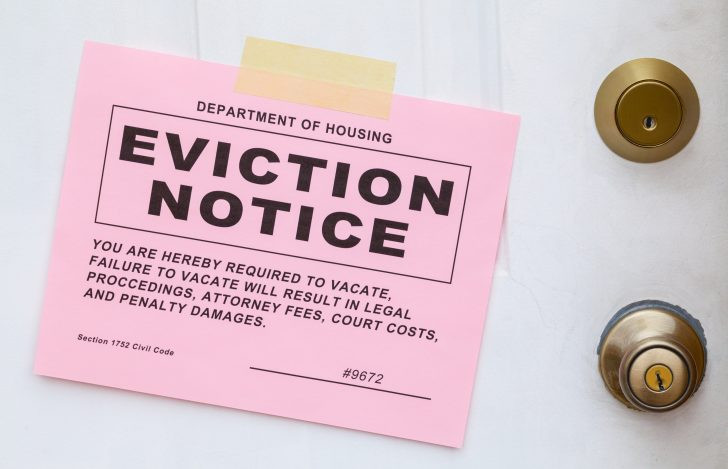 The affected villagers through their traditional leaders have sought assistance from the Zimbabwe Lawyers for Human Rights (ZLHR) to stop the planned evictions.

In a letter to the Muzarabani Rural District Council (MRDC), the villagers through lawyer Paidamoyo Saurombe said they were only notified of the imminent eviction last month.

They were not given alternative land to relocate to.

“Any relocation of villagers must be done in terms of the provisions of the law; and that there should be adequate notice and suitable relocation areas provided by MRDC,” the ZLHR said.

“There should be compensation to those who will be affected and adequate provisions to preserve the cultural and historical heritage of the area, hence a blanket approach, which disturbs the way of life of the village heads and the villagers would be undesirable and unlawful.”

The letter was copied to Local Government minister July Moyo.

In the letter, the traditional leaders said they were only informed that their villages were in the Muzarabani growth point catchment area, according to maps.