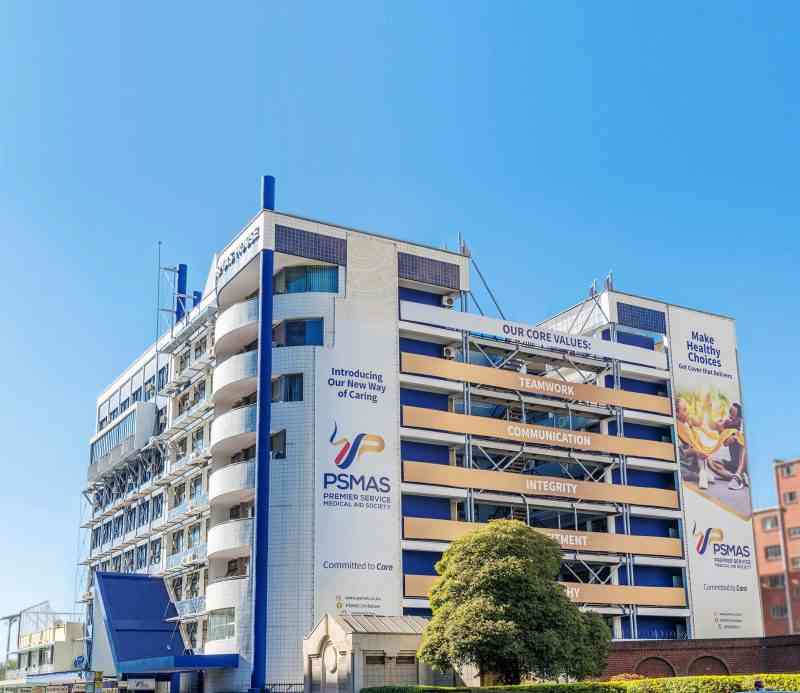 The situation has resulted in PSMI workers going for three months without being paid, leading to the institution’s health centres such as West End and Claybank clinics suspending casualty department services.

PSMAS managing director Nixjoen Mapesa confirmed that the company was in financial distress and needed a bailout, with government reportedly having since extended a US$1 million rescue package.

“We have a working capital gap of $2,1 billion. Prioritisation of payments to service providers was to try and make sure that we balance things. We had a challenge of paying internally and neglecting outside service providers,” Mapesa said.

“They (government) have been paying everything until May — not because they don’t want to pay, but because of resource constraints. From a PSMAS end, you find that since May it affected us. They promised to pay and they said payments are actually going to start regularly starting this month,”

He said members’ contribution were almost $1 billion, private sector $800 million, which totals about $4,6 billion per month, which is gobbled by claims, salaries and other expenses.

Mapesa said contributions had dwindled to the extent that PSMI payments were not enough to sustain operations, hence failure to meet salary obligations.

He said a rescue package for PSMI was, however, being worked on.

PSMAS has 900 000 members, mostly civil servants. Government last year blocked a proposed hike in subscription fees and imposed a ceiling on claims at $900 million per month.

A 2021 directive from Treasury stated that the group must use 60% of its financial resources to pay external service providers, and direct 40% to internal consumption.