‘Attacks on journalists must stop’ 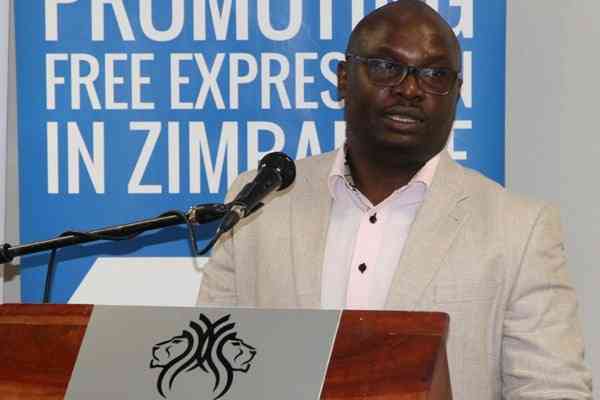 GOVERNMENT and political parties have been urged to end attacks on journalists after Zimbabwe was named as a hotspot for assault on journalists in the line of duty.

Yesterday, Zimbabwe joined other nations in commemorating International Day to end Impunity for Crimes against Journalists.

Media and civil society groups in the country  crimes against journalists have been escalating.

“It is even worrying that some of the cases involve the assault of journalists by members of the police who have the constitutional obligation to protect and secure the lives and property of citizens. Misa Zimbabwe is also worried that the crimes against journalists are likely to increase as the country gets into election mode ahead of the 2023 general elections if corrective measures are not taken as a matter of urgency," Media Institute of Southern Africa (Misa) said in a statement.

Misa director Tabani Moyo said last year 22 cases of violations of rights of journalists, including assaults on them, were recorded.

"This year we have almost 30 cases of journalists being assaulted, and it’s not yet the end of the year," Moyo said.

Between Thursday, October 6, and Monday, October 10, 2022 five journalists were assaulted in Zimbabwe, briefly detained, and prevented from covering events by police.

Harassment of journalists has worsened as they report on the 2023 polls pre-electoral period.

“We have noted how journalists have been arrested while covering electoral activities across the country. Journalists should not be attacked while executing their mandate, particularly while providing information to citizens as stipulated in the laws of the land. The current laws in Zimbabwe cater for journalists; however, more needs to be done to ensure that journalists are well protected. The justice system in Zimbabwe must vigorously investigate all threats against journalists,” Bhebhe said.

Government, however, denies that journalists were arrested during President Emmerson Mnangagwa’s rule.

A recent viral video shows a government official addressing the Africa Union Human Rights Commission saying no journalist has been arrested or assaulted since Mnangagwa took over power from the late former President Robert Mugabe.

"Since the second republic commenced, we repeat with emphasis, there has not been one journalist (who) has been arrested, harassed for carrying out their profession and this is independently verified," the unidentified government official said.

UN secretary-general Antonio Guterres is on record saying all nations should bring to book those who assault journalists.