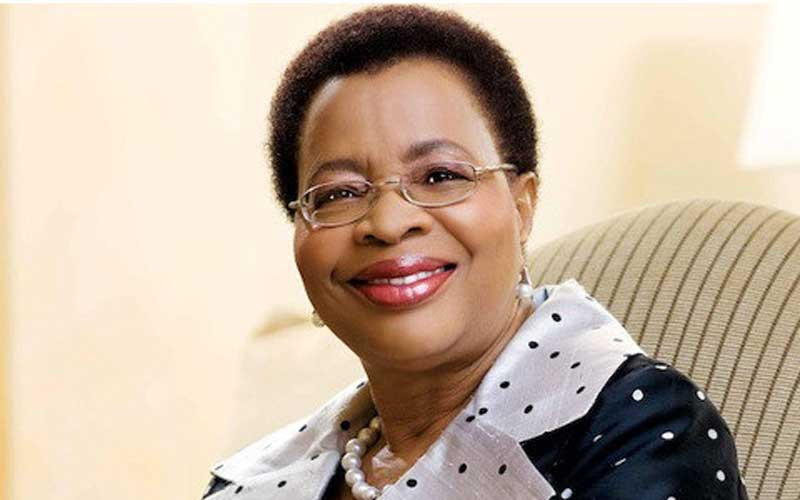 REGIONAL female executives want an overhaul of the financial services sector to accommodate women in top leadership positions, a recent Women’s Network and Women in Leadership Roundtable meeting has resolved.

The roundtable meeting was organised by Old Mutual Zimbabwe (OMZ) in partnership with New Faces New Voices, a pan-African network of women in finance under the Graça Machel Trust (GMT).

The meeting ran under the theme Women in Leadership in the Financial Sector.

“Men must change and recognise women’s brain power, the creativity of women and their leadership, and accept it as the right thing, not a favour. As women leaders, we should also value the position of women at all levels, their value, and contributions to the economy as we work towards social justice.”