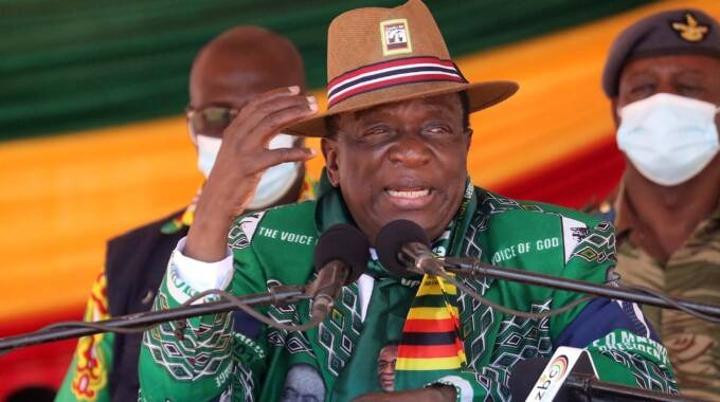 A Rushinga man has been remanded out of custody to November 28 on charges of mocking President Emmerson Mnangagwa over his claims that the country has the strongest currency in the Southern African Development Community (Sadc).

Robert Zakeyo (43) appeared before Bindura magistrate Shingirayi Mutoro who postponed his trial as he was overwhelmed with other cases.

The trial of Zakeyo who is represented by Gift Mtisi of Zimbabwe Lawyers for Human Rights (ZLHR) came after National Prosecuting Authority (NPA) acting Prosecutor General, Nelson Mutsonziwa, issued a certificate to prosecute.

He was accused of posting a video clip on a Rushinga Residents of President Mnangagwa WhatsApp group mocking Mnangagwa over his currency.

According to the State, this incensed a Zanu PF activist Author Chinyoka who went on to file a police report leading to Zakeyo’s arrest.