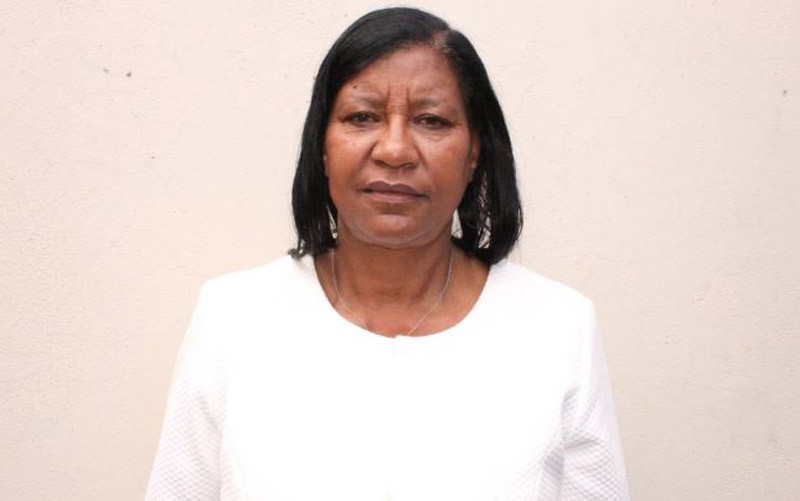 THE poor pass rate at most schools in Matabeleland province has prompted the Luveve/Cowdray Park constituency development fund (CDF) committee to channel funds towards the purchase of books.

Matabeleland region is not only experiencing book shortages, but unavailability of Ndebele teachers as well.

Luveve/Cowdray Park legislator Stella Ndlovu said $600 000 of their CDF allocation was split into two, with $299 777 going towards purchase of books for Mafakela Primary School and $299 943 spent on books for Imbizo Primary School.

“The CDF funds are utilised according to Parliamentary CDF guidelines which include that the project should be of tangible benefit to the community. After consultations with community leaders, it was resolved that the 2022 CDF should be used to buy books,” Ndlovu said.

“The other funds were donated towards furniture and drilling of boreholes at the schools,” she added.

Khami district schools inspector Jane Ndebele said the books would go a long way in improving the pass rate in the district.