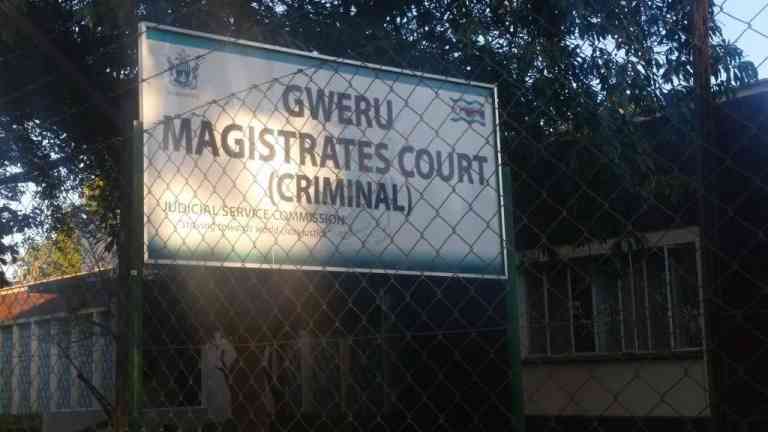 THE trial of three Citizens Coalition for Change (CCC) activists facing a charge of public violence in Gweru was yesterday postponed after the last State witness failed to make it to court for the fifth time.

The witness previously failed to appear in court citing illness.

John Kuka (38) CCC Mkoba constituency co-ordinating committee chairperson, Raphael Chipunza (51) and Simbarashe Kupfurutsa (31) are being accused of storming the premises of William Gondo — a losing Zanu PF Mkoba constituency candidate in the March by elections — where they allegedly harassed his wife.

The State alleges that on March 24 at around 1600 hours, the complainant Violet Gondo was at her Mkoba 2 home when the accused persons in the company of unknown people arrived at the house in an unmarked Ford Ranger vehicle.

It is alleged that the trio was playing political songs campaigning for CCC Mkoba legislator Amos Chibaya when they stopped at Gondo's house.

It is further alleged that while at the house, CCC activists, including the accused, disembarked from the car and threw their party fliers in Gondo's yard.

The accused persons and other activists reportedly pulled down Violet's market table at the gate, produced a whip and assaulted one Gloria Madhlula on the legs.

When Madhlula phoned Gondo to inform him about the incident, the accused persons allegedly drove off at high speed.