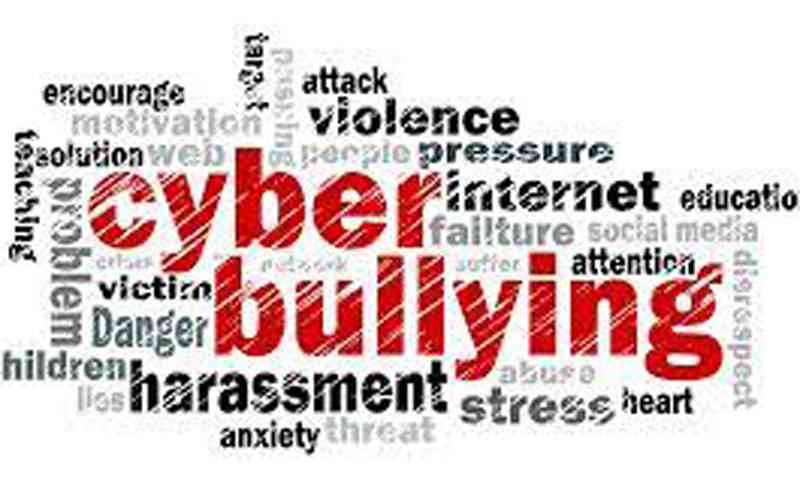 This was revealed yesterday during a political parties’ peace indaba convened by Women’s Academy for Leadership and Political Excellence (Walpe) in Harare.

CCC organising secretary for Zengeza West constituency, Agatha Mujati said a number of women were scared to participate in politics due to violence and online harassment.

“With social media now a potent tool for political campaigning, an increasing number of women politicians could find themselves unable to participate on account of the rampant abuse they face on these platforms. Cyber bullying is not only destroying us, but is affecting families and people around us,” Mujati said.

“Stiffer laws should be introduced for those who harass people online, especially women. I’m also a victim of violence and what pains me is that the perpetrators are left scot free. No justice is being done; this issue should be taken seriously,” she said.

“Unfavourable political climate deters women from fully participating in electoral processes. As women, we are facing a lot of violence that is coming from men. Some men have been in the system for a very long time and they harass young women in politics to crush them. We are sometimes labelled as prostitutes within the party.  As we are going towards 2023, men are using sexual harassment as a weapon to push women away from participating in politics.  Thus it hinders women from acquiring influential positions,” Makore said.

Only 18% of the candidates who contested in the 2008 local authority elections were women.