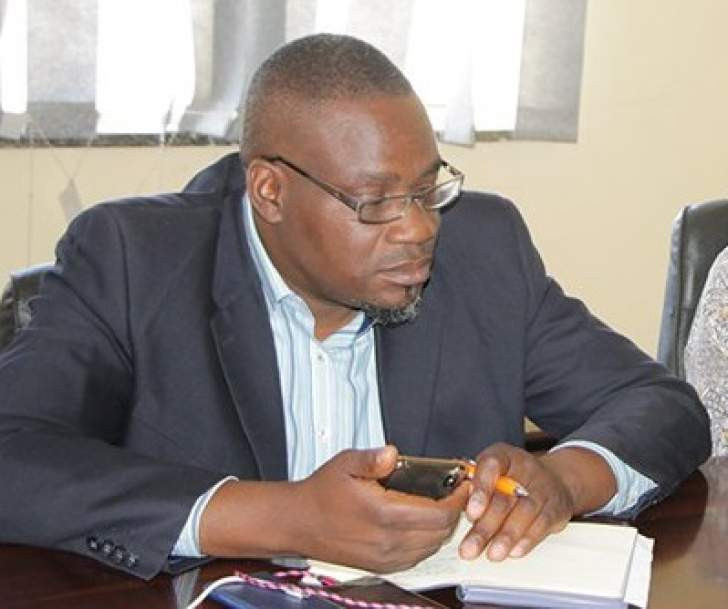 KUWADZANA East legislator Chalton Hwende (Citizens Coalition for Change (CCC)) has withdrawn from the party’s rural mobilisation exercise, citing “too much negative social media comments” from colleagues in the party.

He told NewsDay that he would now concentrate on other arms of the party.

CCC has been engaged in the mugwazo rural mobilisation programme to woo the rural vote ahead of next year’s polls.

The campaign is meant to encourage citizens to register to vote in numbers for the 2023 polls.

“My withdrawal from rural mobilisation is strictly attributed to people who are hostile on social media platforms; not any other reason,” Hwende told NewsDay via WhatApp.

Earlier, Hwende had tweeted: “Yesterday I addressed a ward meeting of @CCCZimbabwe volunteers in Mhondoro. We prefer smaller meetings to counter victimisation. This is probably my last meeting. I have noticed the negative comments from our CCC citizens on Twitter whenever I go to mugwazo in Mhondoro. I have also considered the stress and anguish which most of the comments cause to my teenage kids.

“The reason I agreed to help in Mhondoro was to assist in growing the rural vote. I did 38 weekend meetings this year, funding myself and abandoning my work at my logistics company.”

He said his stepping down from the exercise would give him an opportunity to invest his energies in other areas of the party.

“As a leader in the movement, I have a responsibility to take into account the negative comments on Twitter and also introspect. I will use the December holiday to do exactly that. I love my citizens’ movement the @CCCZimbabwe and will continue contributing in other areas.”

Efforts to get a comment from CCC spokesperson Fadzayi Mahere were fruitless yesterday. Her deputy Gift Siziba said he was busy.