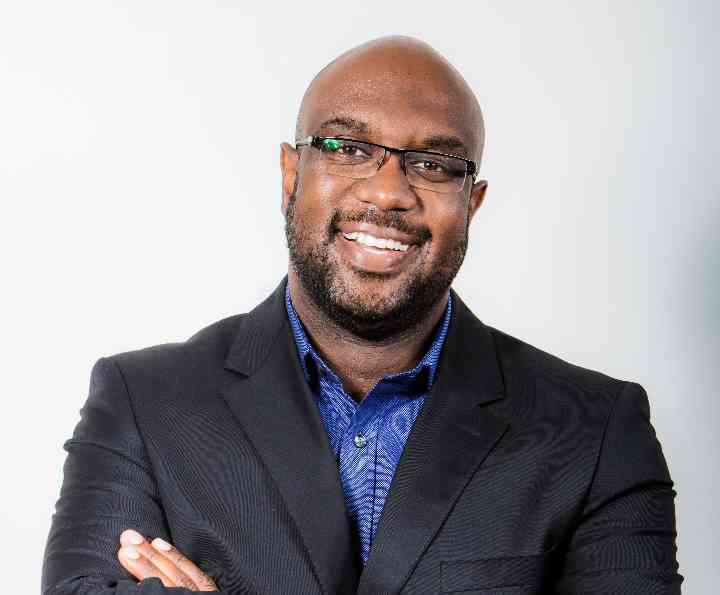 The area is near the recently established Prospect Lithium Zimbabwe mine in Acturus.

According to artisanal miners, the lithium stones are being sold for at least US$10 per wheelbarrow.

“There is a rush for illegal lithium mining in the area owned by Acturus Mining Company,” Bvute said in an interview.

“We urge the company and relevant authorities to come up with measures that will address the current situation and come up with modalities that will see mining being executed for the maximum benefit of the community and the nation at large.”

No comment could be obtained from Acturus Mining Company.

However, the area has also attracted a lot of vendors among other business enterprises, turning into a thriving illegal settlement.

There are no ablution facilities while land degradation is rampant as the illegal miners burrow for the metal used to make lithium-ion batteries for electric cars and mobile devices.