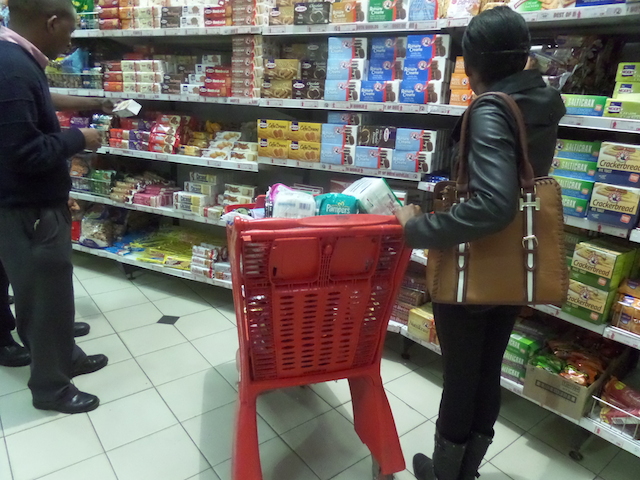 The non-governmental organisation, with branches across Africa, also wrote to all African Union members saying that increasing prices had a disproportionate impact on people living in poverty.

BY PRIVELEDGE GUMBODETE ACTIONAid Zimbabwe has written to President Emmerson Mnangagwa demanding a solution to the skyrocketing food prices.

The non-governmental organisation, with branches across Africa, also wrote to all African Union members saying that increasing prices had a disproportionate impact on people living in poverty.

“The war in Ukraine seriously disrupted the food supply chain. African countries are major trading partners with Russia and Ukraine for supplies of wheat, edible oil, and fertilizer. Half of the grains distributed by the World Food Programme through its food support programmes come from Ukraine and Russia,” part of the letter dated April 15 and addressed to Mnangagwa read.

“The rising price of food has a disproportionate impact on people living in poverty, particularly women and children. The negative effects of the rising food crisis are exacerbated in humanitarian crises, such as the worsening climate-induced drought in the Horn of Africa, where over 14 million people are facing severe hunger and water shortages.”

ActionAid Zimbabwe advised government to desist from imposing austerity measures on its citizens.

“The government should collectively resist any pressures to impose austerity policies and cuts to public spending, which all too often are recommended by the International Monetary Fund in response to rising prices,” ActionAid Zimbabwe said.

It further implored African leaders to act collectively and be united in implementing the proposed recommendations.