KFC defrauded of $1,6m by developer 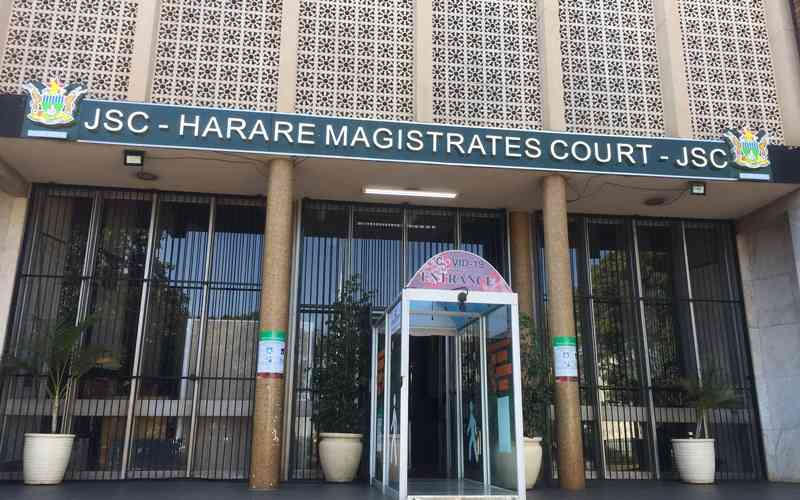 A Harare software developer has been arraigned at the Harare magistrates courts for defrauding  Kentucky Fried Chicken (KFC) restaurant chain of more than $1,6 million.

Nontandus represented by Tatenda Jakarasi (29) was fined $100 000 and ordered to pay back the money to KFC after breaching a contract for a payments system.

The two companies signed the contract in 2019.

The software developer, which trades as Munch, was supposed to sell KFC’s various products through its online applications on Ecocash, Telecash, Visa or Mastercard and was to be paid 10% commission for every transaction.

During the period  from February 2020 to October 2020, Nontandus in Belgravia, Harare violated a trust agreement with Crispy Chicken Restaurants represented by Christopher Rwodzi.

The court heard that the software developer unlawfully and intentionally converted proceeds to their own use and failed to handover the money to KFC upon demand.

The software application was designed in a way that if an order was placed it would simultaneously reflect on the complainant's mobile phone and Nontandus would send a motorcycle to collect the order and the client would pay money upon delivery.

After selling the product, the software developer was supposed to remit the proceeds on a weekly basis after deducting his commission.

Mnangagwa allies turn heat on Zec
Polad’s governance and legislative agenda chairperson Lovemore Madhuku said there must be evidence that the delimitation outcome was a collective effort from Zec commissioners.
News
By Tafadzwa Kachiko
12h ago

NGOs under siege as ED tightens noose
The PVO Amendment Bill was passed by the National Assembly last year despite heavy criticism by opposition legislators and it is now before the Senate.
News
By Privilege Gumbodete
13h ago

Punitive laws drive sexual minorities away from HIV services
AHF is a global non-profit organisation providing cutting-edge medicine and advocacy to over 1 700 000 people in 45 countries, including Zimbabwe.
News
By Staff Reporter
13h ago

News in depth: Trapped: Zim’s sports stars caught in drugs, substance abuse scourge
As the country resumed football activities after the Covid-19 lockdown last year, the nomadic coach who is now based in Botswana, made a bold, shocking and also revealing claim.
News
By Henry Mhara
13h ago