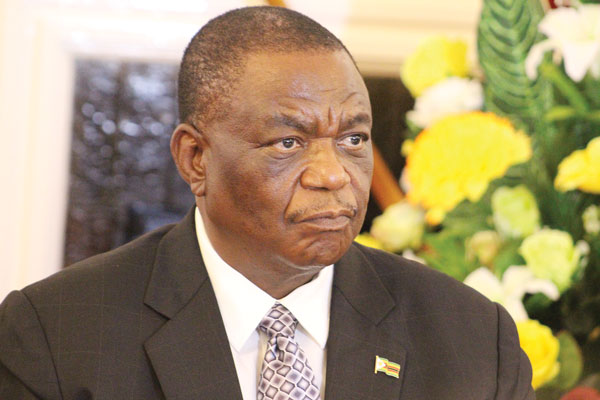 The Bill says children under the age of 18 cannot access health services without their parents or guardians.

BY GARIKAI TUNHIRA/SHARON BUMERIMWE Health sector stakeholders and legislators say the Medical Services Amendment Bill sponsored by Vice-President Constantino Chiwenga’s Health ministry will deny orphans access to health care services if it is passed into law in its current form.

Government has come up with the Medical Services Amendment Bill ostensibly to align the law to the constitution, but activists say it is a recipe for disaster.

The Bill says children under the age of 18 cannot access health services without their parents or guardians.

“Criteria for the age of consent by children should be based on the best interests of the child principle,” Zimbabwe Association of Doctors for Human Rights executive director Calvin Fambirai said.

“It was also proposed that if parents or guardians were not in a position to grant such consent, there must be a provision in the law to bring in specialists (doctors, social workers, psychologists etc).”

“In most cases, young children are from different environments. Some parents are working outside the country,” Toffa said.

“Some children may indulge in sexual activities and you find that the child is sick and they have to go through their mother or guardian in order for them to access health services.

“You know what our culture is like, children can’t even face their parents to tell them that they have an STI [sexually transmitted infection.

Zimbabwe has an estimated 1,7 million orphans.

Fambirai implored government to shoulder the burden of providing healthcare services to citizens, instead of burdening private players with the task.

In the new Bill, government wants private players to treat emergency cases through amendment of section 76(3) of the constitution.

“Instead, the Bill should create an advisory panel to work on the general principles rather than drawing the minister to set fees,” Fambirai said.

“Involving the minister in such operational issues will affect the turnaround time given the hyper-inflationary environment.

“The reimbursement model where government reimburses for services rendered is not working effectively e.g, local authorities are owed huge sums of money by government.”

“The Bill also defines the terms ‘basic healthcare’ and ‘reproductive healthcare’, which are not used anywhere in the Bill or the Act,” it said.