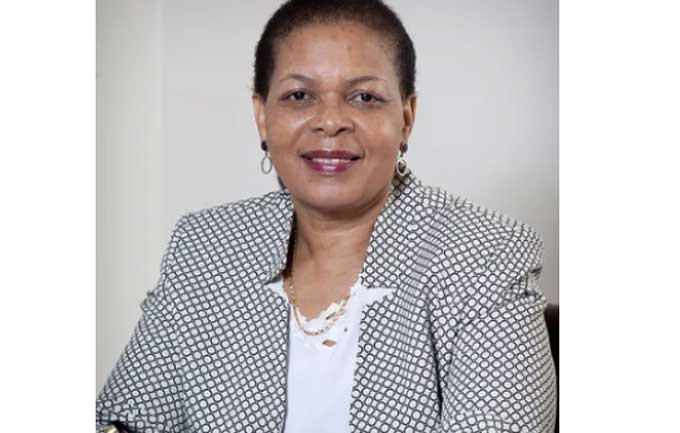 According to the firm, Moyo was appointed CEO of BBR in December 2015, becoming the first woman to lead a railway operation in Zimbabwe and southern Africa.

BBR, in which Grindrod holds a controlling interest, is responsible for managing the rail concession in Zimbabwe between Beitbridge and Victoria Falls.

According to the firm, Moyo was appointed CEO of BBR in December 2015, becoming the first woman to lead a railway operation in Zimbabwe and southern Africa.

“She introduced a new fleet of locomotives, expanded BBR’s operations for domestic and international traffic, and still found the time to contribute in a very personal way on behalf of BBR to institutions and individuals in need,” Grindroid said in a statement Friday.

Moyo joined BBR at the company’s inception in May 1999 in preparation for the commissioning in September of the same year.

While in the role of the company secretary, Grindrod said Moyo was intimately involved in the handover of the New Limpopo Bridge to the government of Zimbabwe at the expiry of the 30-year build own operate and transfer (BOOT) term – the first time a BOOT concession of this nature had successfully run to term in southern Africa.

An accountant and chartered secretary by profession, Moyo holds a Master’s degree in Business Administration from Nottingham Trent University (UK).

She is an associate member of the Chartered Institute of Administrators and Secretaries (ACIS), among other qualifications.

Her first job was in the rail industry, working for National Railways of Zimbabwe, then known as Rhodesia Railways, as a manageress or secretary for the recreation club in Dete and reporting directly to the general manager.

Her leadership has also been recognised by her peers, being elected to serve two consecutive terms as the chairperson of the South African Railways Association.