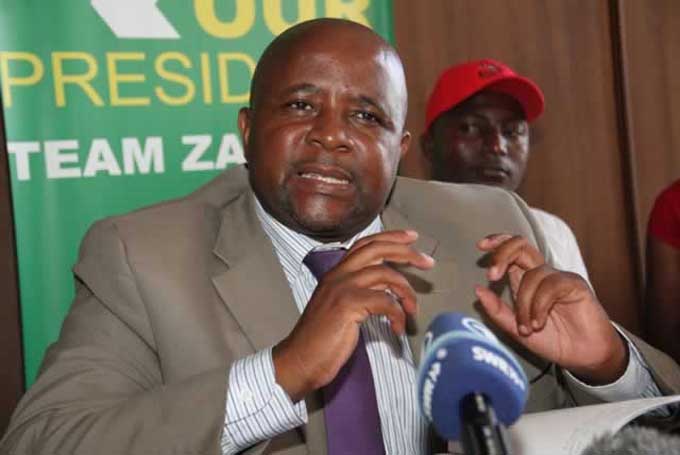 Zanu PF chief whip Pupurai Togarepi claimed the meeting was only organised for legislators to be given an update on their fuel coupons.

BY KENNETH NYANGANI Legislators on Friday threatened to block Finance minister Mthuli Ncube’s mid-term budget as they protested against treasury’s failure to provide them with fuel and to cater for their welfare.

The legislators held a tense meeting with Ncube’s deputy Clemence Chiduwa at the government caucus room in Parliament where they demanded money for their upkeep.

The meeting came after some MP’s were left stranded having failed to refuel their cars at the Central Mechanical Equipment Department (CMED) because there was no fuel.

Chiduwa was allegedly forced to send officials from the ministry to disburse cash to the MPs so that they could return home after Parliament adjourned.

Other MP’s reportedly got their money at around 10pm on Friday.

Last week some legislators were allegedly thrown out of hotels in Harare after Parliament failed to pay for their stay.

“MP’s said they are not going to pass the supplementary budget if their welfare is not improved,” another legislator said.

Other MP’s have resorted to selling coupons to board Zupco buses when coming to parliament.

MPs accused the Finance ministry of releasing huge amounts of money to fund the military and the President’s Office while ignoring other departments.

Zanu PF chief whip Pupurai Togarepi claimed the meeting was only organised for legislators to be given an update on their fuel coupons.

“The fuel issue was resolved, and the new supplier has promised to avail fuel at numerous filling stations throughout the country,” Togarepi said.

“The concern by MPs was the distribution of fuel points offered by the new supplier.

“This was clarified and members were satisfied.

“Government has always provided enough resources for parliament and I am sure Parliament administration will ensure hotels are booked in time to avoid confusion.”