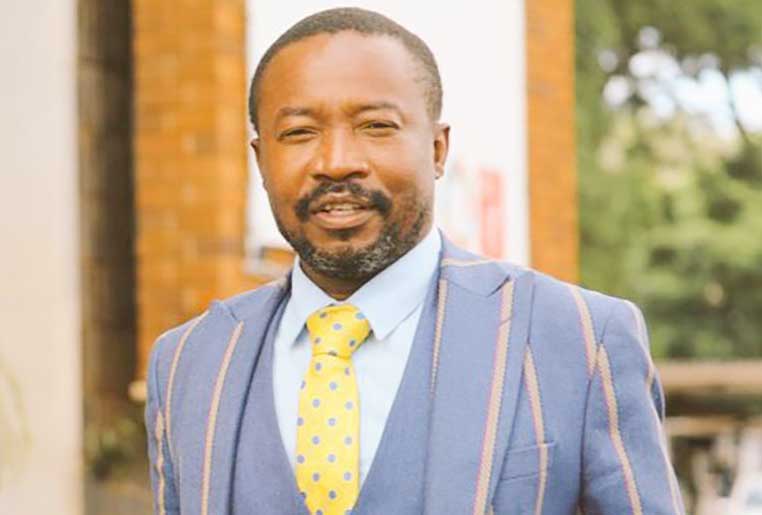 BY PRIVILEDGE GUMBODETE The Harare City Council has resolved to cancel the Pomona waste management deal that was imposed on the local authority by the Local Government ministry.

Council had resolved to suspend the 30-year agreement for a month before the latest developments.

The local authority also disregarded Local Government minister July Moyo’s order that council pay a US$1,5 million bill due to Geogenix BV for services rendered in May and June at the Pomona waste management energy plant.

“I can confirm that we cancelled the Pomona deal. We came to this agreement in the last meeting we had,” Mafume said in an interview.

“We are a council and we make our decisions. If they are unhappy they go to court. Once we make a resolution it’s binding and stands.”

Last week, the Combined Harare Residents Association (CHRA) filed an urgent High Court  application seeking an order setting aside a resolution to use the city’s devolution funds to pay Georgenix.

CHRA is being  represented by Archford Rutanhira and Evans Moyo of the Zimbabwe Lawyers for Human Rights (ZLHR).

Government imposed the costly waste-to-energy-deal on the City of Harare without going to tender.

Under the deal, the local authority is supposed to pay US$22 000 per day or an estimated US$1 million a month to the contracted Netherlands’ based company for the next 30 years.

But the council refused to pay the bill after resolving to suspend the 30-year agreement between the local authority and Geogenix BV, represented by its executive chairperson Delish Nguwaya.

The government has been putting pressure on the local authority to pay the debt resulting in the government resolving that the state would use the city’s devolution funds forcing the CHRA to approach the courts.

The Local Government ministry has been accusing the City of Harare of frustrating the deal which was given national project status.

Mnangagwa allies turn heat on Zec
Polad’s governance and legislative agenda chairperson Lovemore Madhuku said there must be evidence that the delimitation outcome was a collective effort from Zec commissioners.
News
By Tafadzwa Kachiko
6h ago

NGOs under siege as ED tightens noose
The PVO Amendment Bill was passed by the National Assembly last year despite heavy criticism by opposition legislators and it is now before the Senate.
News
By Privilege Gumbodete
6h ago

Punitive laws drive sexual minorities away from HIV services
AHF is a global non-profit organisation providing cutting-edge medicine and advocacy to over 1 700 000 people in 45 countries, including Zimbabwe.
News
By Staff Reporter
6h ago

News in depth: Trapped: Zim’s sports stars caught in drugs, substance abuse scourge
As the country resumed football activities after the Covid-19 lockdown last year, the nomadic coach who is now based in Botswana, made a bold, shocking and also revealing claim.
News
By Henry Mhara
6h ago