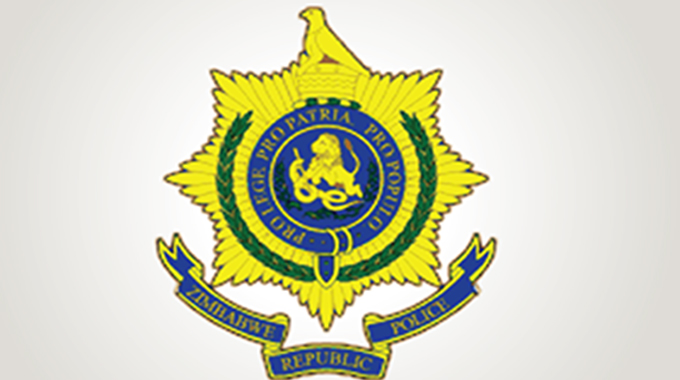 In the latest case, more than 20 Mazowe villagers won over US$30 300 in compensation after the destruction of their homesteads and property during their eviction from a farm linked to former first lady Grace Mugabe in 2017.

BY TAFADZWA KACHIKO THE Zimbabwe Republic Police (ZRP) continues to count its losses as it is constantly found on the wrong side of the law and made to pay in cases of human rights violations.

In the latest case, more than 20 Mazowe villagers won over US$30 300 in compensation after the destruction of their homesteads and property during their eviction from a farm linked to former first lady Grace Mugabe in 2017.

Police evicted villagers residing at Arnold Farm also known as Manzou Farm before demolishing their homesteads and their planted crops.

In a different case heard in April, the courts ordered the authorities to pay $200 000 to a teacher who was arrested, tortured and abused by police three years ago.

The following month in May, police paid more than $140 000 as compensation to a Harare woman who was tear-gassed by some law enforcement agents three years ago.

Last year, Home Affairs minister Kazembe Kazembe and police commissioner general Godwin Matanga were ordered to pay more than $500 000 to two Beitbridge residents who were mauled by police dogs in 2020.

The same year, a Rusape woman approached the courts demanding $3 million as compensation for unlawful assault and ill-treatment by a police officer after she turned down his sexual advances.

A 63-year-old Bulawayo resident also sued Matanga and Kazembe for $3 million after being brutalised by police enforcing a Covid-19 lockdown curfew.

“We have won numerous cases against the police. We urge the Zimbabwean authorities to take heed of the decisions coming out of the courts,” Mafunda said in an interview on Friday.

“This is coming at a cost to government considering that they will fork out money compensating people where they could have avoided violating people’s rights.

“We hope that the perpetrators are learning their lessons and will stop violating people’s rights and will start to respect them.

“Police should include human rights as part of their training.”

The Zimbabwe Peace Project  continues to document cases of human rights violations by the police.

“Police are being sued in personal capacity and on many occasions the commissioner general Godwin Matanga and Home Affairs minister Kazembe Kazembe are also sued in vicarious liability.

“These result in court orders granted by the High Court reducing impunity on police officers,.

“However, we have challenges of noncompliance with such court orders.

“Police are taking time to pay and in some instances they ignore the orders.

“We also have legal impediments in our legislation, which prolong finalisation of these matters.

“Provisions in the Police Act like section 70 need to be repealed.

“We need an independent complaint mechanism envisaged under section 210 of the constitution.

“This will go a long way to ensure an effective redress mechanism to the victims of human rights perpetuated by the security services.”

Crisis in Zimbabwe Coalition chairperson Peter Mutasa said police officers that abuse citizens must be sued in their personal capacities.

“In most cases the overzealous police officers must be sued in their individual capacities as well to deter others,” Mutasa said.

“Since this is institutionalised it may also be important to also explore international law and tribunals.”

“Most victims complain that even after being granted compensation, the state doesn’t pay.”