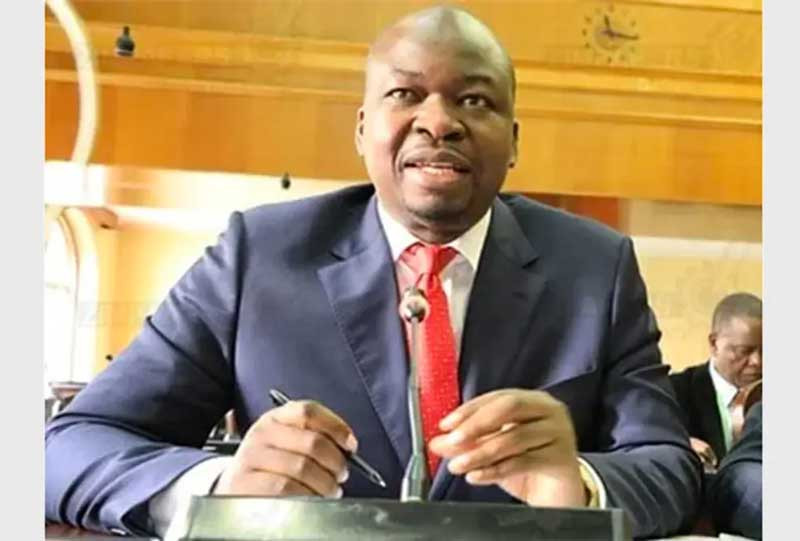 Ultimately, the effects of the underhand dealings have been skyrocketing parallel market exchange rates and high prices of goods and services. By August, the economy suffered extensive shocks. It was teetering on the brink of a spectacular collapse.

Government was forced to halt payments to some contractors. Goods and services were unjustly overpriced.

Some suppliers used high exchange rates. What ensued was that government tightened its due diligence processes. So far, Treasury bosses have been exposing how deeply embedded corruption is in public procurement. Only last week, during the Procurement Regulatory Authority of Zimbabwe (Praz) annual conference, Finance and Economic Development permanent secretary George Guvamatanga made startling revelations. He revealed that his ministry cancelled a tender after realising that goods worth US$400 00 had been pegged at a staggering US$1,2 million.

Treasury is also puzzled how some contracts were revised from US$120 000 to US$51 000. Car hire is another feeding trough for corrupt procurement officers. The Parliament laptops deal has been under the spotlight.

Yes, government cancelled the US$1,2 million and US$9 000 per laptop parliament deal, among many others, but question is; what measures were taken against the alleged corrupt officers?

It raises many questions. How many others supply contracts were not done properly? Over the past five years, if not 40, how much has the government lost through shady procurement deals? In fact, its the taxpayer who has been robbed over the years. But is cancelling the tenders, although a good move, enough to plug rampant corruption.

In August, after the government stopped payments to suppliers, pending a review of contracts, the taxpayer has been waiting for answers. Who have been the biggest beneficiaries of the opaque procurement processes?

This is an indictment on the high levels of government graft. President Emmerson Mnangagwa is also not happy with some of the high ranking officials as he told a Praz annual conference last week that the was aware that senior government officials who were allocated state vehicles were deflating tyres and resort to using pool cars for three to five years. This is a scheme by the said top civil servants to later buy the cars at book value in a pristine condition. It’s corruption.

While payments have been stopped to contractors, the lethargic approach towards dealing with government officials suggest a weak approach to end corruption. If there is sufficient evidence, legal recourse must take place. Assets seizure units under the Zimbabwe Anti-Corruption Commission (Zacc) have to go after ill-gotten wealth by government officials. This will send a deterrent signal that authorities don't condone graft. It will discourage those who want to rip-off the taxpayer through overpriced goods and services.

An international think-tank, Pact, recently released a report detailing how the Zimbabwe economy is bleeding from misinvoicing, tax evasion and abuse of public office. Zimbabwe loses US$1 billion per annum through IFFs while the world hemorrhages US$2,6 trillion.

Like we have always done in this column, Pact also made recommendations for the government to plug financial leakages through bolstering procurement regulations and compelling public office bearers to disclose their wealth.

Zacc together with other law enforcement agents, the Auditor General, the Parliament Public Accounts Committee, media and whistle-blowers must expose and fight public procurement corruption, which is bleeding an already ailing economy.