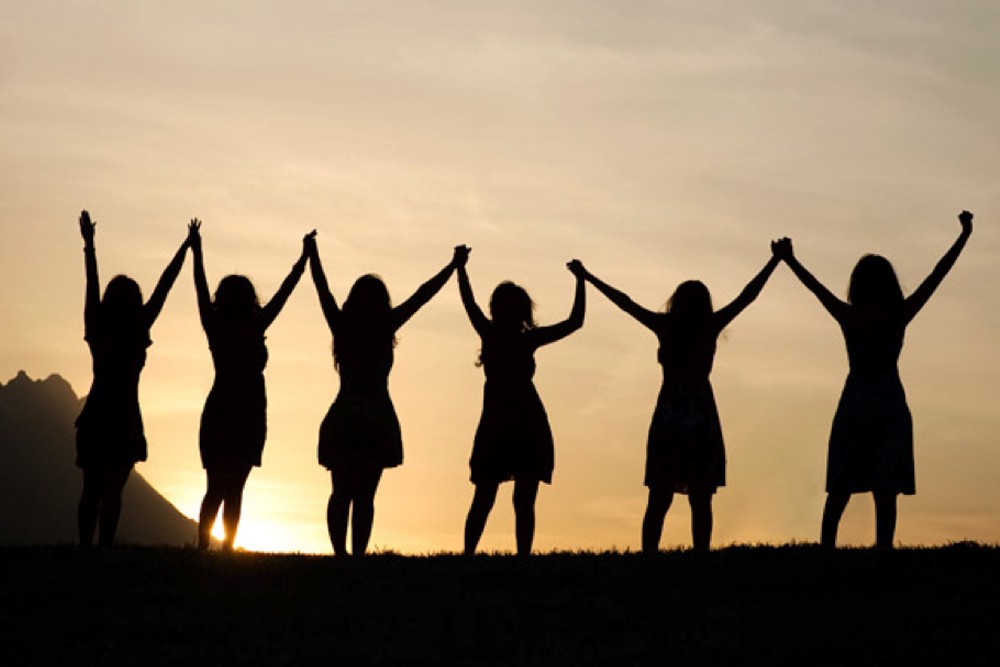 The Bible tells us of what transpired after the gathered people decided to leave from the sight of the presence of God at Mt Sinai. In Exodus 20, verses 18-22 details what the scriptures tell us of what happened immediately after the tenth of many other commandments to follow were spoken by the Lord.

I have written about this in one of my past articles; that we might be living under a misconception regarding the true identity of the 10 Commandments. My arguments are that the numbers of God’s commandments are in their hundreds, about 600 of them in total, yet we have chosen to limit our focus to only the first 10 commandments spoken directly to the gathered congregation of the people of Israel by the Lord our God.

The Bible tells us of what transpired after the gathered people decided to leave from the sight of the presence of God at Mt Sinai. In Exodus 20, verses 18-22 details what the scriptures tell us of what happened immediately after the tenth of many other commandments to follow were spoken by the Lord. It reads: Now when all the people perceived the thundering and the lightning’s and the trumpet and the mountain smoking, the people were afraid and they stood afar off, and said to Moses, “You speak to us, and we will hear; but let not God speak to us, lest we die.” Moses then said to the people, “Do not fear; for God has come to prove to you, that the fear of him may be before your eyes that you may not sin”.

And the people stood afar off, while Moses drew near to the thick darkness where God was. And the Lord said to Moses; “Thus you shall say to the people: ‘You have seen for yourself that I have talked with you from heaven’”. Thereafter God went on to pronounce to Moses many other commandments that followed, hundreds of them.

Our Bible then tells us of what then transpired within the forty days when Moses was up the mountain with God, receiving the many other statutes.

Exodus 32 spells out the story of how the people of Israel then molded and worshipped a golden calf. This angered the Lord to the core, with grave consequences. Verse 15 then reads: And Moses turned, and went down from the mountain with the two tables of the statutes in his hands, tables that were written on both sides; on the one side and on the other were they written. And the tables were the work of God, and the writing was the writing of God, graven upon the tables. …And as soon as he came near the camp and saw the calf and the dancing, Moses’ anger burned hot, and he threw the tables out of his hands and broke them at the food of the mountain. And he took the calf which they had made, and burnt it with fire, and ground it to powder, and scattered it upon the water, and made the people of Israel drink it.

Now the two tables of the testimony of the Lord, written in the handwriting of God had been broken, so they needed to be re-written. Exodus 34:1-3 reads: The Lord then said to Moses, “Cut two tables of stone like the first; and I will write upon the tables the words that were on the first tables, which you have broken. Be ready in the morning, and come up in the morning to Mount Sinai, and present yourself to me on the top of the mountain. No man shall come up with you, and let no man be seen throughout all the mountain; let no flocks or herds feed before the mountain”.

Let us note that the statutes of God in their hundreds were written in the handwriting of God. However, there was a set of a distinct 10 Commandments that the Lord then instructed Moses to write, in Moses’ handwriting, which were to take precedence over all others for the children of Israel’s onwards journey to their promised land. Exodus 24:12-26 details these commandments, the ten commandments, which God instructed Moses to write in his own handwriting, to distinguish them from the rest of the commandments, the hundreds of others written on the two tables of stone, written in God’s handwriting. These are as follows:-

You shall make for yourself no molten gods.

And you shall observe the feast of weeks, the first fruits of wheat harvest, and the feast of ingathering at the year’s end.

You shall not offer the blood of my sacrifices with leaven; neither shall the sacrifice of the feast of the Passover be left until the morning.

The first of the first fruits of your ground you shall bring to the house of the Lord your God.

You shall not boil a kid in its mother’s milk.

And the Lord said to Moses, “Write these words; in accordance with these words I have made a covenant with you and with Israel.” And he was there with the Lord forty days and forty nights; he neither ate bread nor drank water. And he wrote on the tables the words of the covenant, the 10 Commandments.”

It is thus evident that the scriptures give light to the fact that there are two sets of commandments referred to in our Bible. The main statutes, the hundreds of them, are written in the handwriting of God. The 10 Commandments, which are an ancillary and distinct set separated from others, are written in the handwriting of Moses. It says so in our Bible, hence the creation of the misconstrued notion misrepresenting God’s entire ordinances as just ten. These were substituted with the first Ten Commandments spoken by God to the gathered congregation of Israel at Mt. Sinai before the people departed in fear.

Divine insight: How to step into your season of impact
To everything in life, there are seasons and the wise King spoke of how the race is not to the swift nor the battle to the strong.
Religion Zone
By Humphrey Mtandwa
Dec. 4, 2022

Why Jesus rebuked the Pharisees and yet loved sinners
They appeared very pious and in people’s eyes, it didn’t seem like they did anything that violated Scripture.
Religion Zone
By Doug Mamvura
Dec. 4, 2022

Sunday word : The tithe and God’s directives
However, there are further instructions in instances where the tithe cannot be handed directly to the ‘priest’ for one reason or other.
Religion Zone
By Prosper Tingini
Dec. 4, 2022

Is "Virgin" the Correct Translation of Isaiah 7:14?
There is no ground for the common assertion that had Isaiah intended virgo intacta he would have used betula.
Religion Zone
By Daniel Hoffman
Dec. 4, 2022

By Humphrey Mtandwa Dec. 4, 2022
Divine insight: How to step into your season of impact

By Doug Mamvura Dec. 4, 2022
Why Jesus rebuked the Pharisees and yet loved sinners